The IDA will celebrate with a virtual award ceremony in mid-January.

At the top of the nominations for the Documentary Awards of the International Documentary Association with five nominations is "Crip Camp". Netflix has had an influential summer camp for the disabled, followed by Garrett Bradley's poetic black and white book “Time” (Amazon Studios) and Sam Pollard's 1960s archive dive “MLK / FBI” (IFC Films), each with four nouns.

The IDAs are among the most reliable hits of the Oscar documentary film race. Last year's IDA Best Feature winner "For Sama" was among the last five Oscar nominations, along with three of ten IDA nominees, including eventual Oscar winner "American Factory".

Starting December 7th, IDA members can vote online for the nominations for the best feature and the best short film. Voting ends on January 8th before the virtual award ceremony on January 16th.

Independent committees made up of 191 non-fiction filmmakers, curators, critics and industry experts from 25 countries selected the nominees. 58 percent of the committee members were female, 59 percent were BIPOC, 15 percent were LGBTQ + and 4 percent were disabled. (Here is the full list of the Chairmen and Members of the Evaluation Committee.)

Nominations for the IDA Documentary Awards 2020

Nominees for the best feature

"Everything that goes down on the edge of the country" (Pakistan. Director / Producer: Hira Nabi. Producer: Till Passow)

Best nominations for the Episodic series

Nominated for the best music documentary 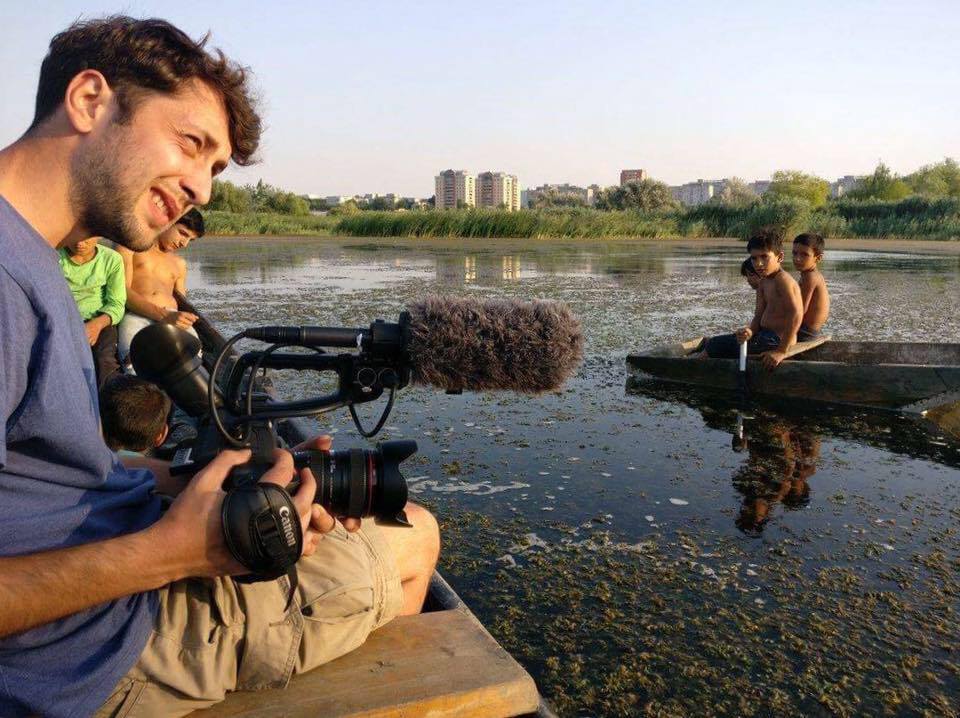 Shooting of "Acasă, My Home"

Nominated for the Best Cinematography Award

"The earth is blue like an orange" (Ukraine, Lithuania. Cinematographer: Viacheslav Tsvietkov)

Nominated for the Best Editing Award

Nominees for the Best Writing Award 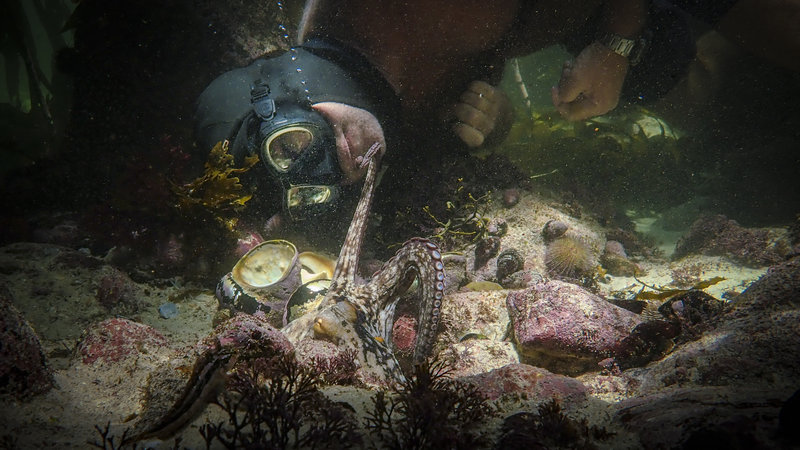 How filmmakers Have fun Christmas in Tier Four Lockdown

“It Ended Up Being Therapeutic for Everybody”: Eric Hynes, Jeff Reichert...