The markerless motion capture market continues to evolve with industries beyond the entertainment and video game world, with new sectors such as medicine and architecture finding software increasingly helpful. Michael Nikonov, founder and CEO of Moscow iPi Soft, Developer of the leading markerless motion capture solution iPi Motion Captureremains true to the motto of the company "Motion Capture for the Masses" and recently offers real-time tracking and live streaming functions for popular game engines such as Unity and Unreal.

In a short chat with AWN, Nikonov spoke about the trends he sees in markerless motion detection and, in particular, what improvements iPi Soft users can look forward to in the near future.

AWN: IPi Motion Capture added real-time tracking last year. Was it the game changer you thought would be it?

Michael Nikonov: Adding real time was a major development milestone for the company. It was a significant technical achievement for us just to achieve this and we are extremely proud of it. But that was a step for us. We are focusing on further improvements, especially regarding the overall user experience of the software in motion tracking. 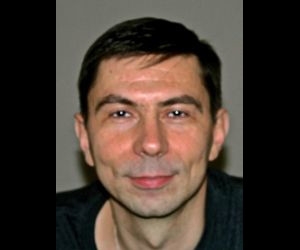 AWN: What about the user experience?

MN: We understand that configuring and calibrating the system can be challenging for some users who work with more than one camera. Our development team is working to simplify this to make movement tracking more user-friendly.

Some examples of this are distributed video recordings, which can be used to minimize cable clutter. different approaches to camera synchronization; the ability to control real-time tracking; and live streaming to Unity through our automation add-on and other improvements.

AWN: What are the big trends you see in the motion capture industry?

MN: We see opportunities for markerless motion detection, especially in the entertainment / gaming industry and increasingly in the biomedical / scientific research world. Architectural firms also use motion capture, but the majority of our users are professional and semi-professional animators and digital artists.

AWN: What specific workflow advantages does the integration of the Unity and Unreal Game Engine from iPi Soft offer for iPi Mocap customers?

MN: One of the most important development improvements we made regarding the Unity game engine was the live streaming from our software to Unity. We are currently working to provide this for the Unreal game engine, which is expected to be online by 2021. The integration of live streaming into game engines is critical for animators as they need to see their character models in the game environment as quickly as possible to decide whether a scene works or needs to be revised or edited in some way. This eliminates the need for artists to constantly wait for their scenes to render and speeds up the creative workflow.

We also added a preset for Unreal in iPi Mocap to work with your standard bipedal characters. In newer versions of Unreal Engine, the standard framework is stable, making it so easy to select "Unreal" from the menu of available characters and rigs. 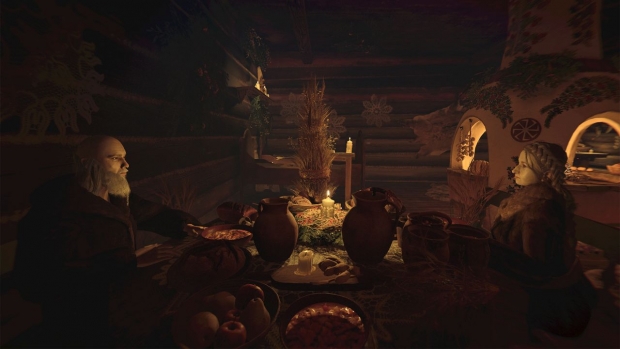 AWN: As a big fan of video games, have you seen anything particularly worth mentioning lately?

MN: I'm amazed at how indie game developers can create such complex and beautiful games with great-looking animations and small teams. The End of the Sun game is a current example. In their kickstarter Video They explain how they brought animations from the iPi Motion Capture software into the Unity game engine and how they had their first experience with Motion Capture.

AWN: Are there plans for an iPi Motion Capture app?

MN: We actually had a meeting with a large cell phone manufacturer last summer who asked us the same question after demonstrating our software. Unfortunately, the answer is currently no. Currently, markerless motion detection is simply too computer-intensive to exist as an app. A simplified body tracking app is possible, but not precise enough for animation requirements, so I wouldn't call it “motion detection”. But who knows what the future can bring.