For many starting out in film and video, the dream focuses solely on indie shorts and big-budget features. Everyone wants to be the next Quentin Tarantino, Kathryn Bigelow or Spike Lee. However, as many will quickly find out, the narrative film is just one way of the industry. In fact, you can often find a lot more work that is just as fun and lucrative when working in other fields like corporate videos or documentaries.

Personally, I've mostly been into documentaries over the years, but I have to admit that I still love the idea of ​​making narrative shorts – and hopefully one day. And while these narrative opportunities don't occur as frequently as documentary ones, I've found that in many ways your documentary work can greatly influence and support your narrative filmmaking needs.

For those just starting out in the industry or having worked in documentation or other fields for years, here are some principles and takeaways to keep in mind as you approach your next narrative project with a documentary focus.

Use a versatile camera

The first point has to do with your camera and equipment. Documentaries are inherently very chaotic and require a great deal of flexibility when shooting. Not only do you need to adapt on the fly, but you also need to be able to push your gear to get high quality footage, often in sub-optimal environments. One option for documentary filmmakers is to choose a solid, reliable camera that is extremely versatile for a wide variety of situations.

When you think of narrative filmmaking, you usually think of working in highly controlled environments. Or you might think traditionally that narration lends itself to flawless image quality, large amounts of light, and cinematic compositions with shallow focus. While this may be the case with large budget productions, most of the time you are doing narrative filmmaking with reduced resources and budgets.

For this reason, I would argue that a solid and versatile camera with medium DSLR or mirrorless quality, or one of the cheaper movie cameras essential for documentary work, may actually be your best narrative choice. You also don't always need the latest and fanciest versions of many of these cameras. Instead, opt for reliability over long productions and find ones with proven track records.

Learn to find your lighting

Lighting should be an essential part of the start of your project. Image by Photostriker.

In addition to deciding which camera to use for your project, lighting is also important. When working on documentaries, you often find yourself in situations where you have no control over lighting. It is very important to be in control of as much light as possible when working in the narrative. However, I would argue that a good documentary filmmaker actually has a better understanding of lighting and better instincts for “finding” the best lighting and angles for each shot.

In narrative filmmaking, you want to use lighting to create emotions, express your characters, and draw the audience's attention to specifics. Documentaries work similarly, but we are often asked to do so with little control. However, sometimes it is enough to change the angle and use the light from a window to see things from a different perspective.

There are also subtle lighting controls that allow you to easily enhance scenes and compositions by adding a makeshift stepping stone or touching up a face with a small LED light. These little tricks can be extremely valuable in your narrative compositions to help you find the light instead of spending all of your time creating it. 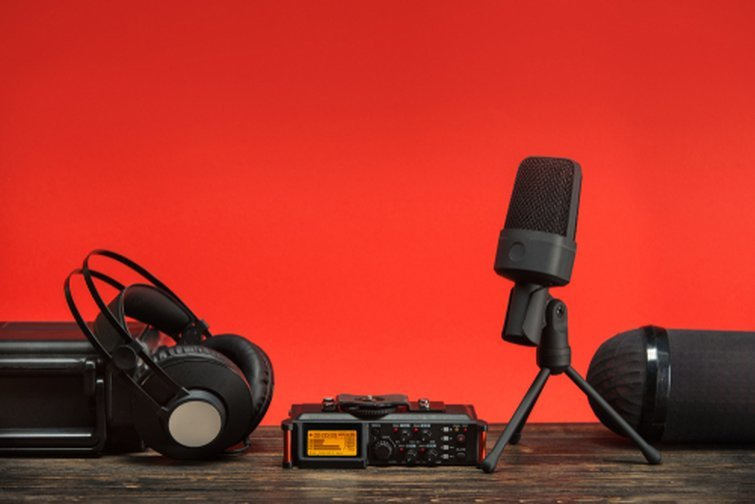 The choice of audio equipment and its placement can make a huge difference in the quality of your recording. Image by GavranBoris.

One valuable lesson I learned from the documentary that absolutely translates into the narrative is simply the importance of audio. You should always record from multiple sources. You would think this is standard in all types of film and video production, but I've done enough corporate and narrative recordings to know that audio can be treated as an afterthought.

As any good documentary maker will tell you, recording audio is always a challenge when you are on the go. You never feel safe with just one audio source. Using a boom mic for narration is fine, but from a documentary standpoint, I'd recommend either hiding a lapel or two on your actors or using another recording device close to the action. If the boom audio is deleted, corrupted, or lost, at least good audio will be available to scratch a track until you can ADR. 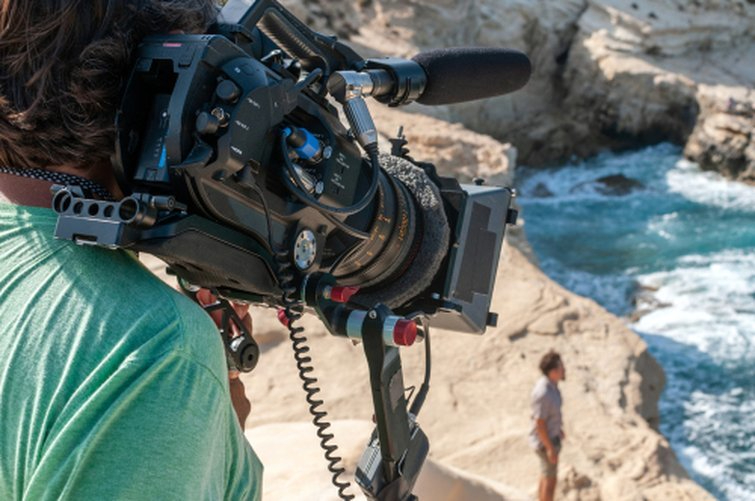 Another trick I have used a lot with documentaries that translate into short films or feature films is to keep the camera rolling at all times. This comes from documentary interviews or b-roll to capture those little extra moments that can often be a lot rougher and more endearing. You don't have to record continuously, but if you let it run just a few moments longer than normal you will find people put their guards down a bit as soon as they feel like they are not in the camera.

The same can apply in narrative situations. Good filmmaking is really about creating or capturing reality in your performances. Sometimes this means providing a line of dialogue, but often only in faces, reactions and moments. If you can just take in a little more of your actors in their natural state without the pressures of performing, you might be surprised what you find.

As we continue to venture into a bold new future of digital filmmaking where DIY production and run-and-gun projects can be shot on a shoestring budget and crew, there are numerous digital solutions that are helping both documentaries and narrative films alike can .

When working in documentaries, I often had to be a one-man band taking care of producing, shooting, and editing – often on the fly. To help you out when you don't have a full crew, there are plenty of new technologies and smartphone apps that can help you with this.

The most helpful apps will help you create your narrative films as you can limit the number of scripts, materials and storyboards / shot charts you carry with you by uploading them all to your phone. I highly recommend reading this full list of Filmmaking Apps, which has some helpful resources for shooting lists, lens diagrams, and digital viewfinders:

Ultimately, documentary and narrative film projects will always be inherently different. You can never really approach one like the other. However, if you have a documentary background, there are actually more tools available to you than you might think. And if you're just starting out, exploring documentaries for the first time can be a perfect way to get started in film and video.

For more tips on documenting and narrating movies, see the resources below.

Again to One, Episode 118: Mireille Enos