It has been rumored for years – Apple is working to remove Intel CPUs from their desktop and laptop computers. At its developer conference in June of this year, the company officially announced the switch from Intel to “Apple Silicon” – Apple's brand name for ARM-based chips developed in-house. Apple Silicon Macs – Exciting!

The first specially developed SoC, the A4 (an ARM Cortex-A-based) S.ystem Ön / A C.hip) was used in the iPhone 4. Since then, all iOS devices have run on Apple's own “silicon”. The Apple A14 Bionic powers the 2020 iPad Air and iPhone 12. After Apple had "practiced" SoC design for ten years, today Apple presented …

Today Apple announced the first Apple Silicon Macs that run on a specially developed chip called the Apple M1. The M1 is an integrated SoC that contains CPU cores, GPU cores, RAM, security, I / O and Apple's “Neural Engine” 4 in one housing.

It contains 16 billion transistors made in a 5 nm process. 8 CPU cores – 4 high-performance cores and 4 high-efficiency cores – work together with a 16-core "neural engine" that accelerates image processing and machine learning applications. 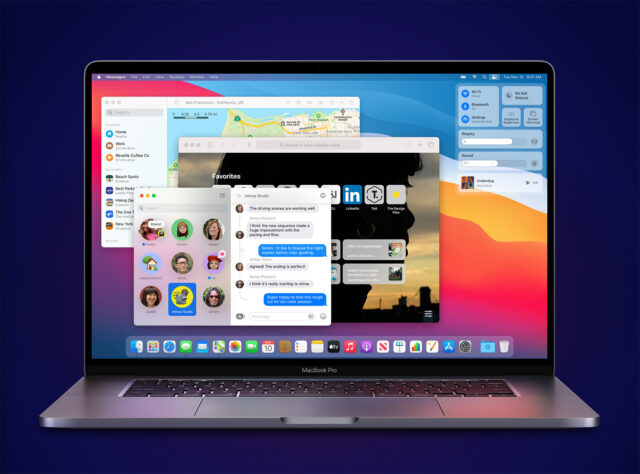 The strength of Apple has always been the integration of hardware and software. It's no surprise that the next-generation operating system "Big Sur" in combination with the new M1 chip will run all Apple-owned apps – including Logic Pro and Final Cut Pro X natively on Apple Silicon.

So-called "Universal Apps" can be run natively on both Apple Silicon and Intel Macs. Just like when Apple switched from PowerPC to Intel almost 15 years ago. These apps contain binaries for both platforms. Of course, developers have to port their apps to Apple Silicones.

Intel-only apps can run on Apple Silicon through a virtualization layer called Rosetta 2. The company claims that some apps in this emulation run faster on an M1 Mac than on comparable current Intel systems. I doubt most apps content producers (like you) do, but it remains to be seen.

Big Sur on an M1 Mac can also run iPad and iPhone apps. It also remains to be seen how many developers will optimize their apps to run on Macs. Apparently all iOS apps are running, but I doubt it will be a pleasant experience without any work from the developer. Personally, I don't see a use case for running any of my iOS apps on my desktop – but hey, that's just me.

Apple announced three new Macs. As expected, they started the transition from Intel to Apple Silicon at the end of their product range. 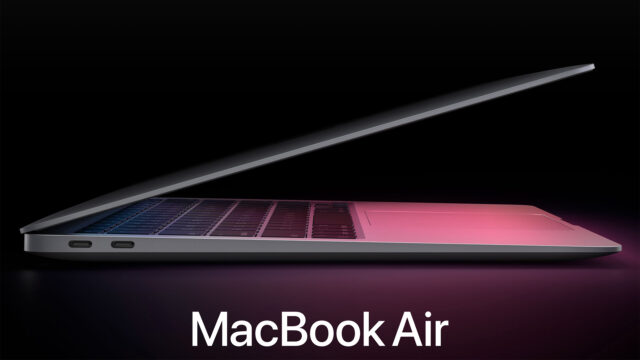 The second Mac Apple showed was an M1-powered Mac mini. 8 CPU cores and 8 GPU cores do the heavy lifting in the small silver box. This could potentially be of interest to some developers as it has 2 USB-A and 2 USB-C / Thunderbolt 4 ports for connecting I / O and external storage, as well as an HDMI 2.0 jack, ethernet and a headphone jack. The computer can be ordered with 256 GB or 512 GB memory. Pricing is $ 699.00 for the 256GB and $ 899.00 for the 512GB model. 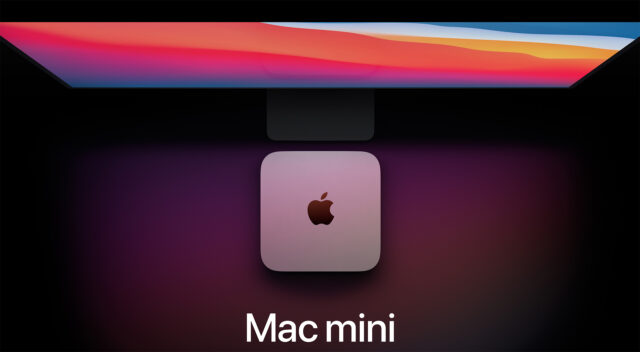 Last but not least, Apple offers an M1-controlled 13-inch MacBook Pro with 8 CPU and 8 GPU cores and a memory differentiation of 256 GB / 512 GB. It has 2 USB-C / Thunderbolt 4 ports and a headphone jack. The device is priced at $ 1299.00 and $ 1499.00, respectively. Apple claims Final Cut Pro X can decode and edit 4 UHD video streams. However, no precise information is available. 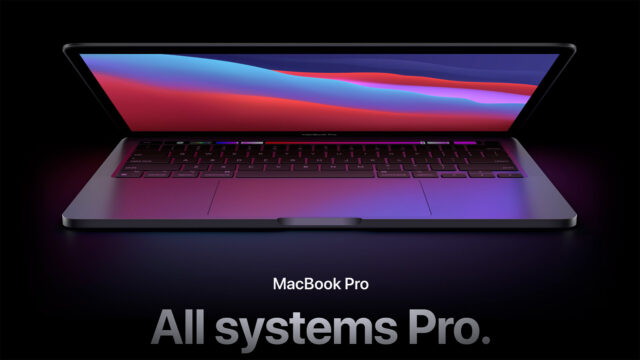 All new Macs replace the base models in their respective product lines, so they aren't the most exciting machines content creators have been waiting for. Butt Apple will be refreshing its other products with Apple Silicon over the next few years.

I've already mentioned all of Apple's proprietary apps – including Logic Pro and Final Cut Pro X, which run natively on Apple Silicon. That's why Apple has put them together for the M1 chip and there will be updates for the Pro apps soon. Maybe Final Cut Pro X 10.5 or even 11.0?

In a video at the start of the live stream and later when the new MacBook Pro was discussed, there was a screenshot and even a mention of DaVinci Resolve 17 runs on Apple Silicon. I don't have any information on whether Blackmagic Design has ported Resolve to Apple Silicon yet. However, I cannot see an application like Resolve being "emulated". That means Resolve will be able to run natively on Apple Silicon in the near future.

While I personally don't have a use case for the new Macs that Apple showed off today, I'm still excited about the potential apples that ARM chips could open in the (near) future.

We'll have to wait for benchmarks, but if what Apple claims is true, these little machines have performed well while reducing power consumption and heat emissions compared to their Intel predecessors.

Because Apple silicone chips are not Intel compatible, Windows can no longer run natively on these computers. This could be a problem for people who currently rely on dual boot systems or virtualization. It remains to be seen whether there will be a usable, native ARM Windows.

The M1 13 ″ MacBook Air, MacBook Pro 13 ″, and Mac mini are available to order today and will ship next week. macOS Big Sur will be available for download this Thursday and of course on the latest Intel-based Macs.

What do you think of Apple's new Mac models? Are you prepared put away the money to get one of the new machines? Will you wait for stronger models? Are you switching to or sticking to a Windows computer? Let us know in the comments below.

‘Happiest Season’: How Clea DuVall Made Her Queer Vacation Rom-Com