Apple will release the documentary along with a new album Springsteen made with the E-Street Band. 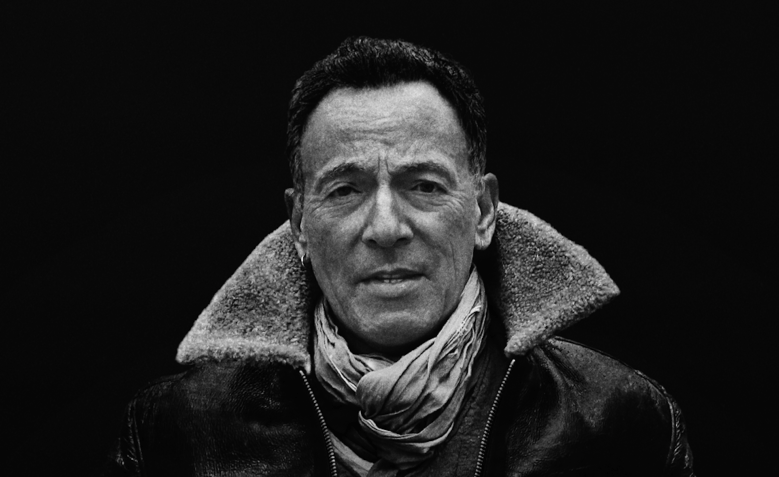 "Bruce Springsteen's Letter to You"

The boss is back and this time he's bringing the band with him. The Americans could pick me up a little now, and no one unites America like Bruce Springsteen. Fans of the rock legend will soon get a behind-the-scenes look at Springsteen's creative process in the documentary, Bruce Springsteen's Letter to You. The feature film comes out the same day as Springsteen's new album "Letter To You" and features full E Street Band performances, studio recordings, never-before-seen archive footage and a deeper look into "Letter To You" by Springsteen himself. Apple Original Films has published a teaser trailer alongside the announcement.

Bruce Springsteen's letter to you was written by Springsteen and directed by his frequent collaborator Thom Zimny ​​("Western Stars", "The Gift: The Journey of Johnny Cash", "Springsteen on Broadway"). He captures Springsteen's recording "Letter To You". Live with the entire E Street Band and includes the final take performances of ten originals from the new record. According to Apple, "the film pays homage to the E Street Band, to rock music itself, and to the role it played in Springsteen's life."

"Letter To You" unites The Boss with the E Street Band and is his first studio album, which was recorded live and with the E Street Band since 1984 "Born In The USA". Both the album and the accompanying documentary feature recently written Springsteen songs alongside previously unreleased compositions from the 1970s. According to the official release: “Throughout the documentary, Springsteen shared his thoughts and feelings behind“ Letter To You ”and placed the new music in the context of his entire work. In this way, it is the next piece in the autobiographical series, which began with the essay "Born to Run", continued with "Springsteen on Broadway" and was further developed through his film "Western Stars".

"Bruce Springsteen's Letter to You" is produced by Jon Landau and Zimny ​​and co-produced by Barbara Carr, with Springsteen serving as executive producer.

Apple Original Films will premiere "Bruce Springsteen's Letter To You" on Friday, October 23rd, exclusively on Apple TV +, the same day the album is released. Check out the teaser trailer for the new documentary below.

And here's a first look at the poster for the film: 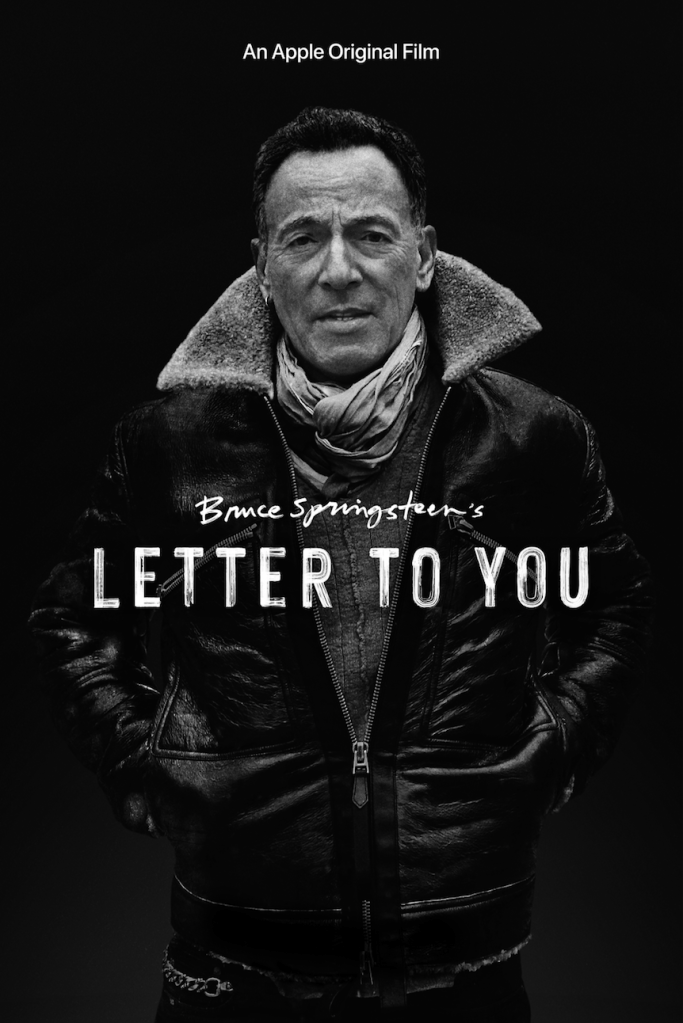 Register: Stay up to date with the latest movie and TV news! Sign up for our e-mail newsletter here.

Again to One, Episode 118: Mireille Enos

Watch: A Masked and Distanced Kronos Quartet Taking part in the...