The official trailer for Marvel's first original Disney + series has arrived and couldn't look more interesting. Elizabeth Olsen and Paul Bettany, better known as Wanda Maximoff and Vision in the MCU, appear to be happily together in an idyllic suburban living with a visual reference to the Dick Van Dyke show. But what kind of Marvel show it would be, everyone giggling and smiling with big eyes … as our couple begins to realize, everything is not quite what it seems.

Check out the exciting trailer and the new pictures.

A release date has not been announced for the show, which Disney + calls "a mix of classic television and the Marvel Cinematic Universe". Stay tuned. 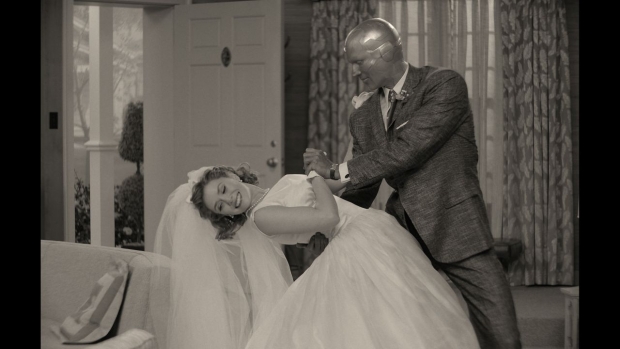 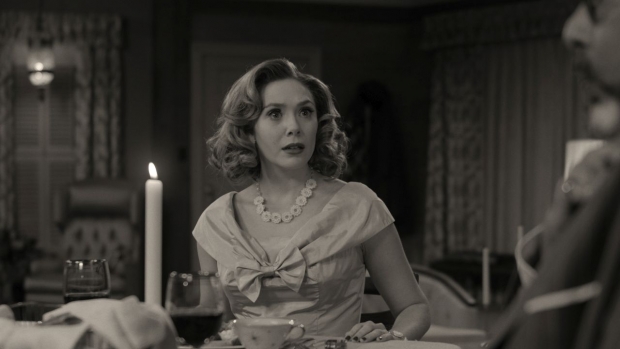 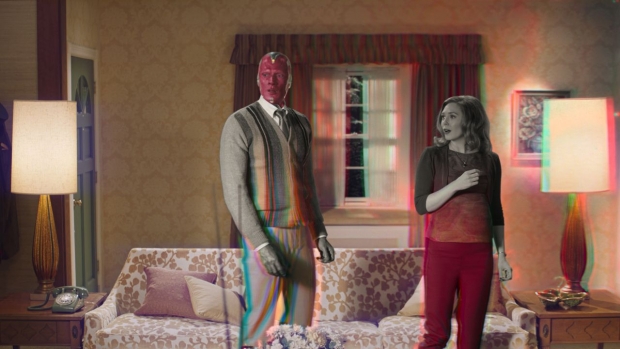 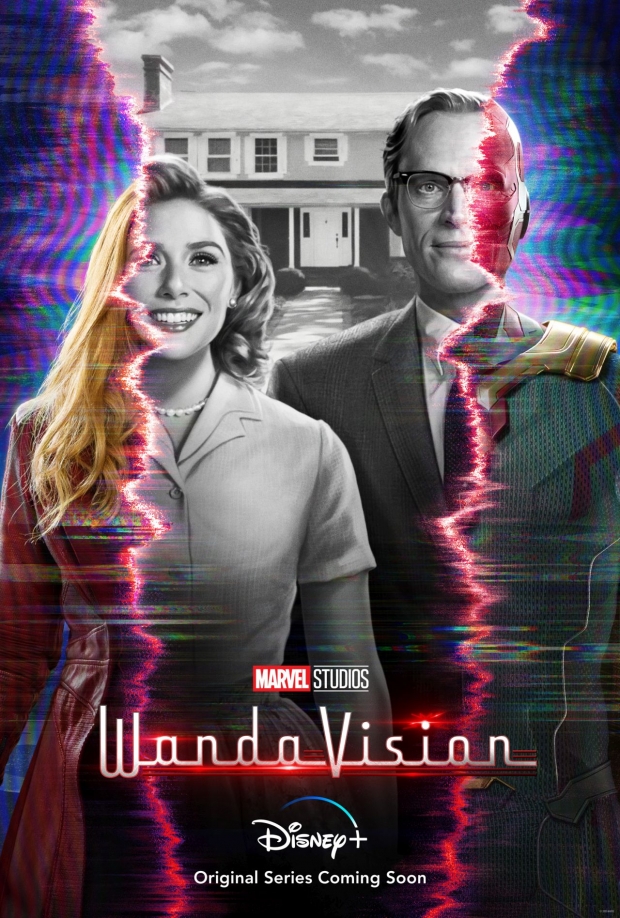 Mailchimp “Anthem” by Buck and R/GA