Today, Disney + has given the biggest glimpse yet into the highly anticipated return of Jon Favreau's The Mandalorian in season two with a new trailer, imagery, and key art. In the turmoil after the collapse of the Galactic Empire, the Mandalorian continues his search for the galaxy and has the task of reuniting "The Child" with his own species, an order of hostile wizards known as Jedi. This is the way! Baby Yoda is back in the house!

The series creator Jon Favreau recently announced that Season 2 will introduce more characters. It uses a storytelling format that is very similar to HBO's GOT. Entertainment Weekly said, "The world was really intrigued by Game of Thrones and how it played out as the characters followed different storylines – this is very appealing to me as a viewer." 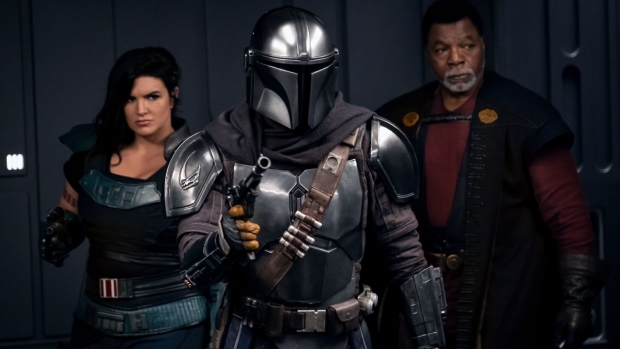 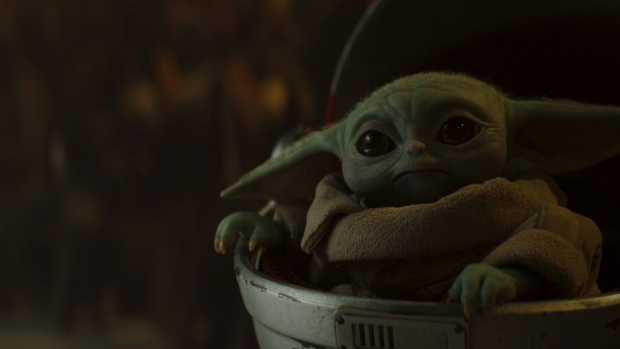 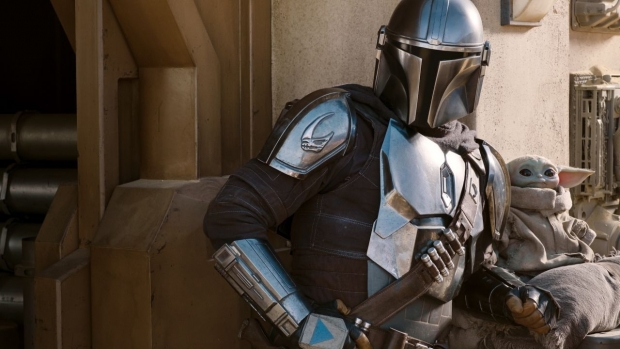 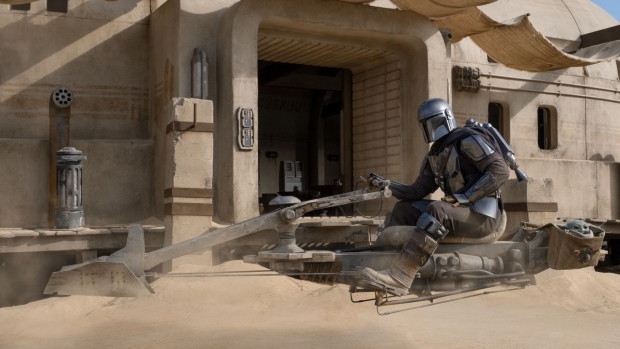 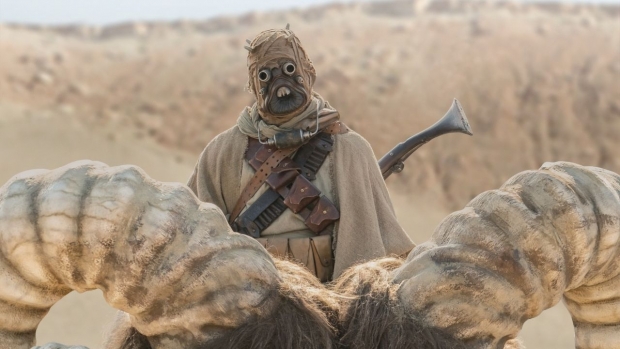 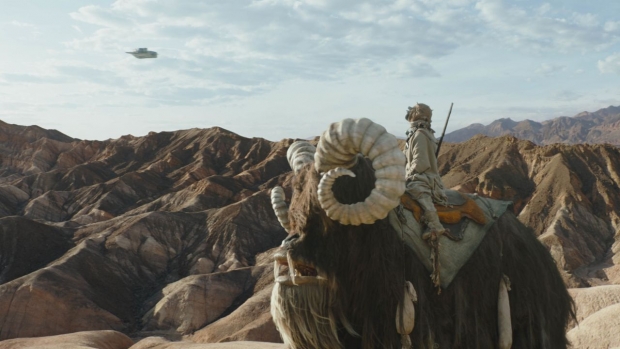 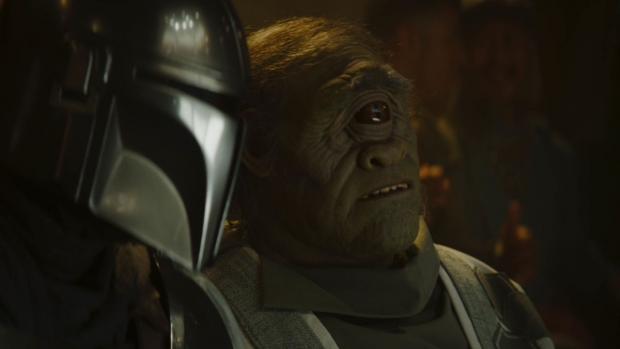 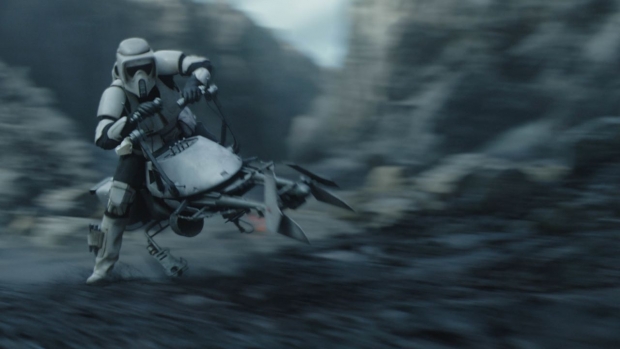 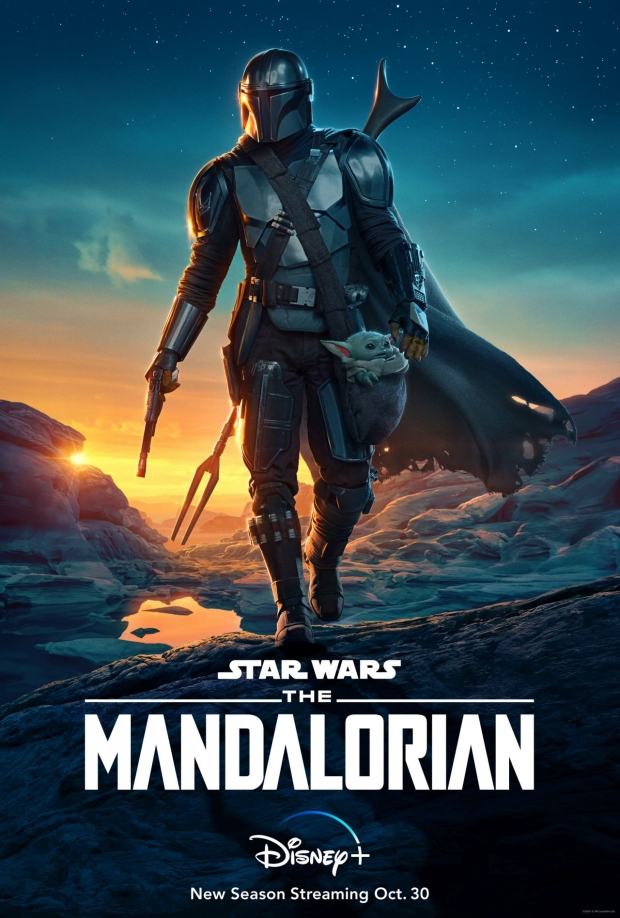 Greenscreen.blog - September 23, 2020
0
Gaming is an industry that has seen an upward curve over the past decade. Be it a recession, slow economic demand or a...

Greenscreen.blog - September 23, 2020
0
Ubisoft has announced the development of two new games exclusively for the Oculus platform, based on the Assassins Creed and Tom Clancys Splinter...

Framestore Places Pedal to the Steel for LEGO ‘Drive What You...