In addition to these new features, many aspects of the existing modeling, procedure, UV tools, and rendering workflows have been refined to not only improve creative control, but also improve performance. With Boolean values, selections, and rendering, there were over 10x speed improvements.

"This year, more than ever, we are committed to helping artists increase their creative potential," said Shane Griffith, Director Product – Digital Design, Foundry. “Modo 14 was designed to speed up day-to-day operations and focused on key features and improvements that our customer base requested. More than 60 new unique features and workflow improvements round off this final edition and complete Modo 14 as an essential part of every 3D Artist & # 39; s toolbox. "

Take a look at the Modo 14 overview: 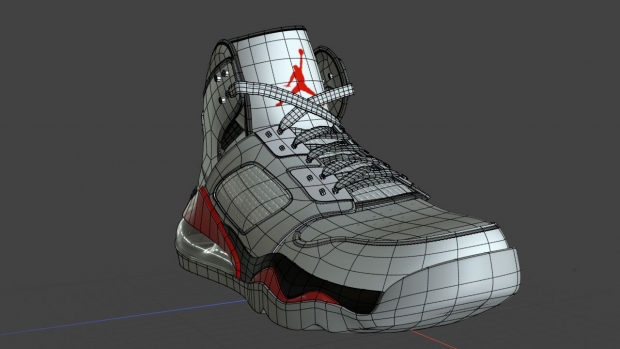 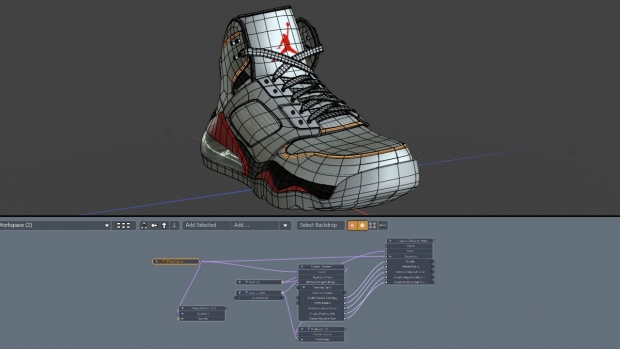 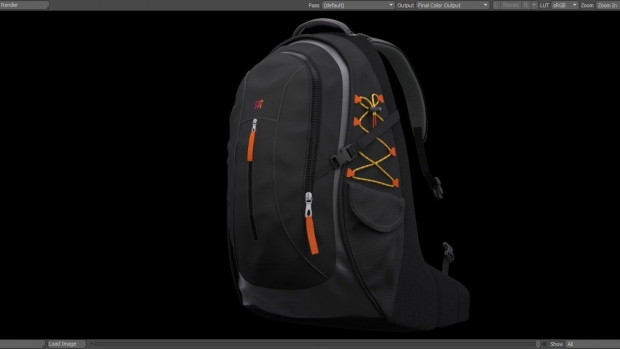 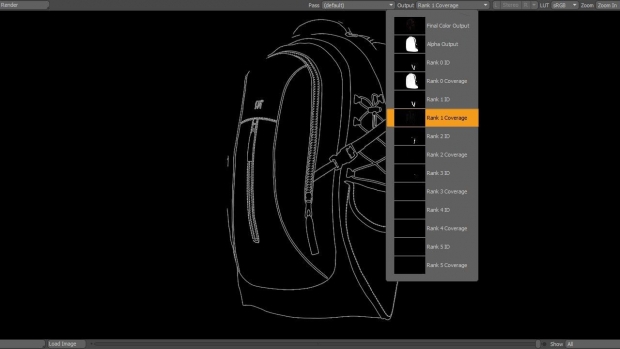 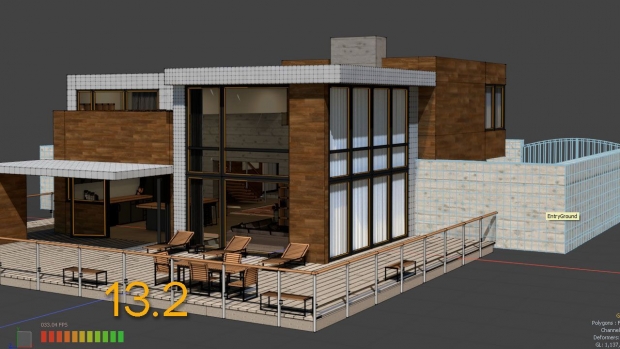 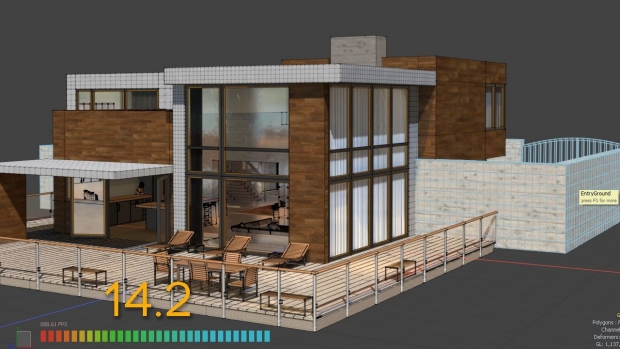 The foundry will host a webinar on November 17th on the latest updates from Modo 14:

Register for the Foundry Webinar: Modo 14 – The Complete Series Here.