The Passion Directors MegaComputeur, best known for their sharp comedic work, steer a more serious course here, creating a marine metaphor for the disorientation and fear that Alzheimer's can cause patients and their families.

The full CG film was produced by Passion animation teams in Paris and London via the French agency ici Barbès for the French Association for Alzheimer's and Related Diseases.

With passion: “The film shows a mother and her daughter on a small fishing boat who are brutally shaken by a violent storm. The metaphor tells of the upheavals that a diagnosis of such a disease can cause in patients and their families: loss of reference points, isolation, incomprehension and fear.

"The film underscores France Alzheimer's mission by highlighting its values: the association's closeness and support, metaphorically represented by the seagulls, and its strong sense of inclusiveness, symbolized by the compass in the sky." 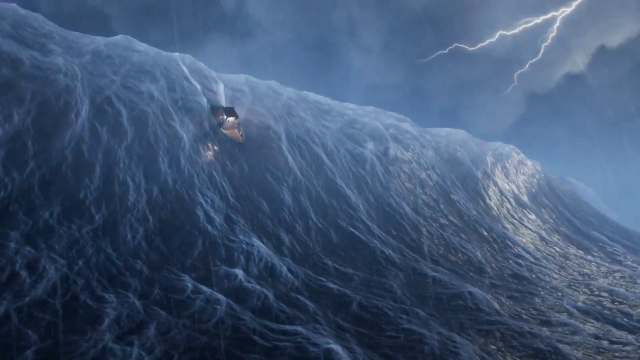 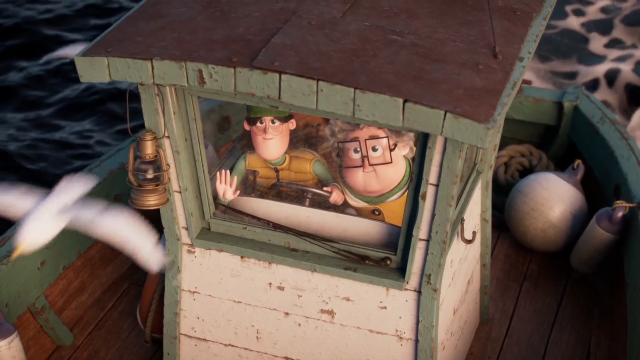 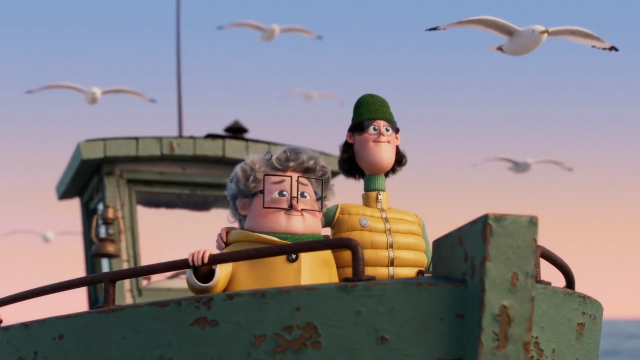 “Falling Down” Quick Movie by Swann and Yoann Chesnel