"We have been fortunate to have worked closely with our customers over the past few months to find out what would make a big difference to them in these difficult times," commented Glassbox CPO and Co-Founder Mariana Acuña Acosta. "More than ever, content creators are looking for the flexibility to work remotely with a range of different production technologies. We are confident that our new version will make this process easier than ever for our users."

One of the major advances in DragonFly 2.0 is native support for the Vive Tracker, HTC VIVE's universal tracking device. The use of the Vive Tracker in virtual production has grown exponentially as teams tune into remote work thanks to its accessible, low latency, and VPN-friendly approach. Glassbox has worked closely with HTC Vive to provide an intuitive out-of-the-box solution for its users.

"The Glassbox tool suite is fast becoming a game changer for our virtual production teams," said Jason Osterday of Electronic Arts. "Their commitment to quick feedback, development, and creative solutions is exactly what you want from a technology partner."

"Glassbox has created the best virtual cinema experience by combining the latest version of its virtual camera, DragonFly 2.0, with HTC VIVE's flexible tracking system, resulting in a streamlined and user-friendly virtual production workflow," said Raymond Pao, SVP of Products and strategy for the HTC VIVE. "By integrating Vive Tracker support with Glassbox's leading virtual cinematography software, we have opened up endless innovative possibilities for developers in the industry."

DragonFly is a professional cross-platform virtual camera for Unreal Engine, Unity 3D and Maya that allows users to view their computer generated (CG) environments, character performances and scenes like a live action shoot. It is used in preview, in virtual cinematography or for scouting virtual places and renders recordings in real time via the camera's viewfinder, an LCD monitor or an iPad. This enables users to visualize, record, bookmark, take snapshots and replicate real camera movements in their virtual world. 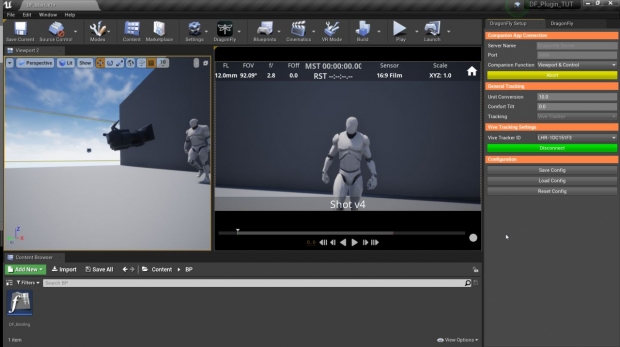 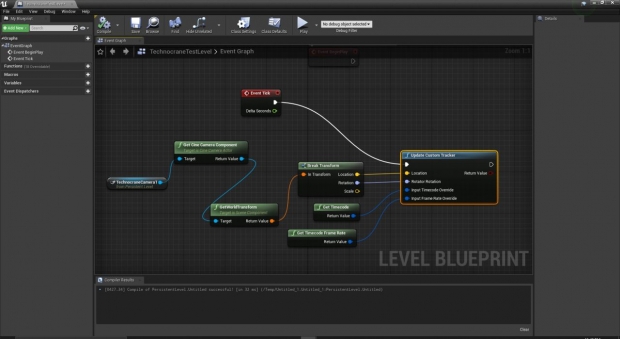 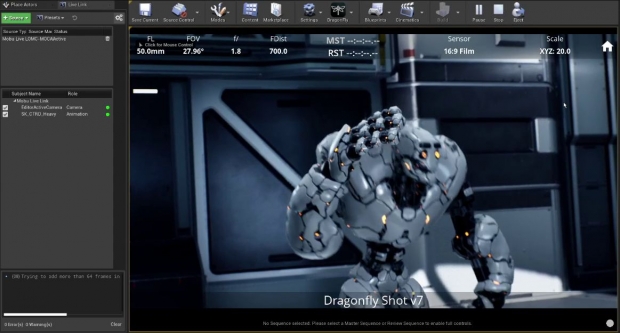 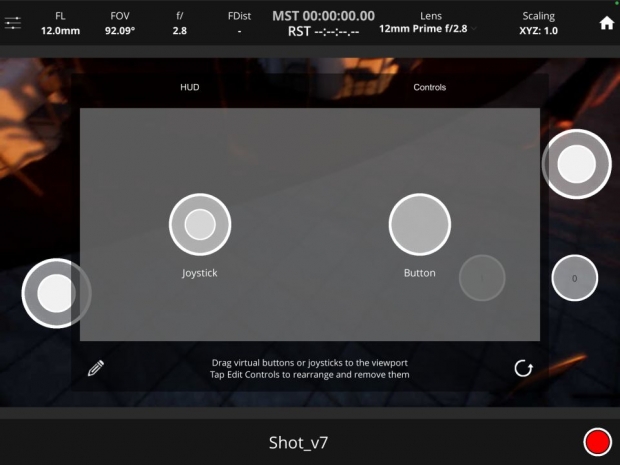 For more information on licensing and availability, see Glass case.

See the brand new options due in Megascans and Quixel Mixer