Industrial Light & Magic has announced the next phase of its global expansion plan for the company's virtual manufacturing and StageCraft LED volume services. In the context of a proactive initiative to increase diversity in the industry, the expansion of services will combine ILM's growth in innovative methods with a global trainee program targeting underrepresented VFX talent.

The company's existing StageCraft volume at Manhattan Beach Studios (MBS) was used for The Mandalorian series. A second permanent StageCraft volume set is planned for the studio to serve a large number of customers in the greater Los Angeles area. A third permanent StageCraft band is being built at Pinewood Studios in London. A fourth large custom volume at Fox Studios, Australia is set to be used for Marvel's upcoming feature film Thor: Love and Thunder, directed by Taika Waititi. ILM will continue to provide custom popup volumes to customers, as it recently did for the Netflix production The Midnight Sky, directed by George Clooney.

ILM StageCraft is an end-to-end virtual production solution and a production-hardened technology that offers a continuous pipeline from initial exploration, scouting and art direction through traditional and technical advance visualization to lighting and of course the real-time production films themselves with the innovative StageCraft LED -Volume. Lucasfilm's Disney + series, The Mandalorian, and a highly anticipated feature film took advantage of the full range of ILM StageCraft's virtual production services. Other projects such as Avengers: Endgame, Aquaman, Jurassic World: Fallen Kingdom, Battle at Big Rock, Rogue One: A Star Wars Tale, Kong: Skull Island, Solo: A Star Wars Tale, Ready Player One, and Rango were used aspects of the toolset. 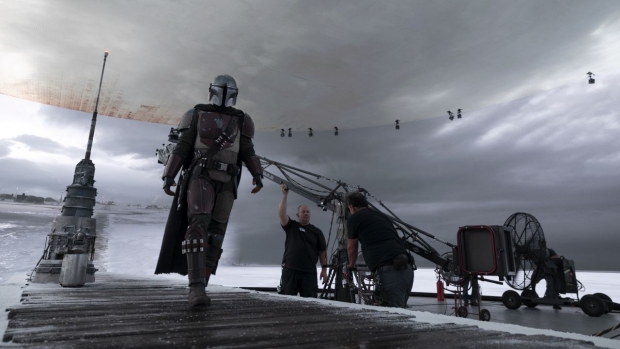 The new stages are huge improvements over the original groundbreaking LED volume developed in 2018. Physically, the new stages are larger, use significantly more LED panels than the original stage and offer both a higher resolution and smooth transitions from wall to ceiling. This leads directly to better lighting on the set as well as many more final games in the camera. ILM's proprietary solutions for delivering groundbreaking fidelity to scale LED walls enable greater color fidelity, greater scene complexity, and better control and reliability.

“With StageCraft, we have built up an end-to-end virtual production service for important creatives,” explained Janet Lewin, SVP & GM at ILM. "Directors, production designers, cameramen, producers and visual effects supervisors can work together creatively and bring their collective expertise to the virtual aspects of production, just like in traditional production."

"Over the past 5 years we have made significant investments in both our rendering technology and our virtual production toolset," added Rob Bredow, CCO of ILM. “In combination with Industrial Light & Magic's expert talent for visual effects, motion capture experience, face capture via Medusa, Anyma and Flux and the innovative production technology developed by ILM's newly integrated Technoprops team, we believe we can have a unique offer for the industry. ” 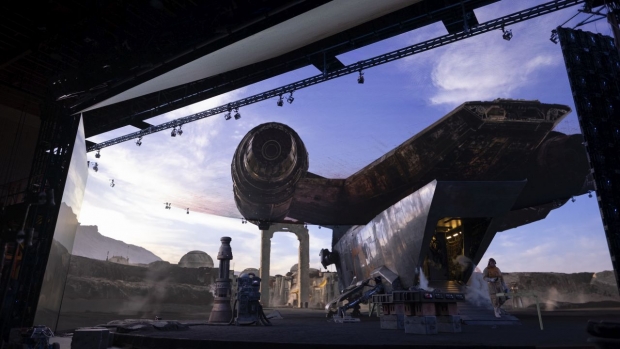 In addition to the new phases, ILM is introducing a global talent development initiative as part of the company's longstanding Jedi Academy training program. Part of the company's larger global Diversity & Inclusion efforts, the program offers paid internships and apprenticeships for productions with experienced ILM supervisors and producers who act as mentors. The program is intended to fill roles in virtual production and in the VFX pipeline with roles from traditionally underrepresented backgrounds. ILM has published expressions of interest for jobs across the board, from virtual arts and production management teams to engineering and artist roles. The aim of this initiative is to attract various young talents and create a pipeline for them to become future artists, technicians and producers of visual effects who are "ILM-trained" and uniquely qualified to perform in this new, innovative kind of Filmmaking to work.

"There is a widespread lack of diversity in the industry and we are excited to leverage our global expansion in this groundbreaking workflow to hire and train new talent and create viable, exciting and rewarding jobs in many of our locations," said Jessica Teach, vice president of operations at ILM, who oversees the company's diversity and inclusion initiatives. “We believe this program can have a multiplier effect that will attract even more diverse talent to the industry and create a pipeline for careers with visual effects. We know that in order to strengthen and expand our storytelling potential, it is crucial to bring more diversity to the industry. "

ILM expects the new phases of production to go live in 2021: London in February and Los Angeles in March. 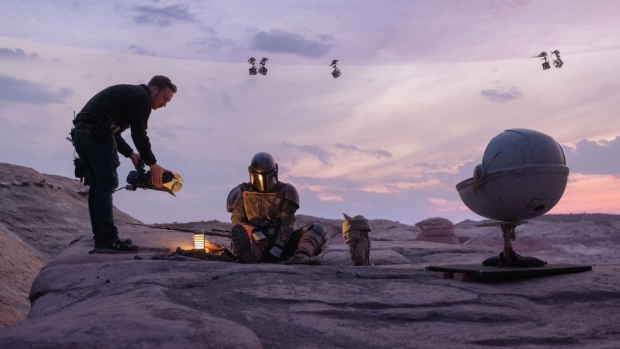