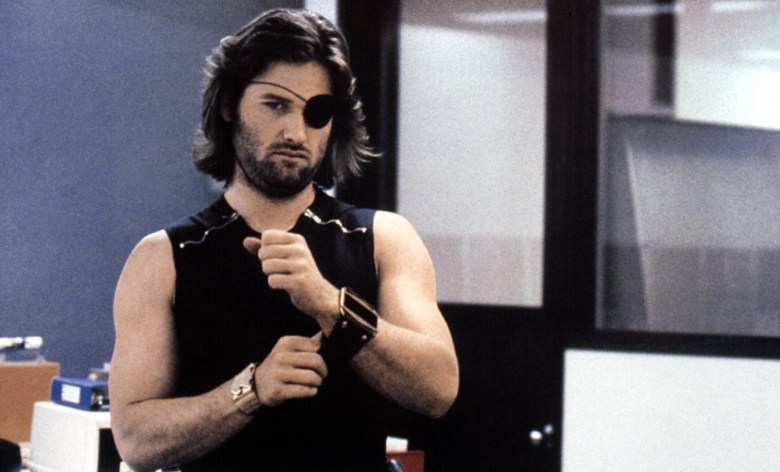 Courtesy of the Everett Collection

Two more classic John Carpenter soundtracks get the vinyl treatment for fans of the horror director and compose the cult favorites of Maestro. The scores for "Escape from New York," the 1981 dystopian thriller starring Kurt Russell, and "The Fog," the supernatural horror film from 1980, will be reissued on vinyl by Waxwork Records in September.

The label previously released a new LP for the soundtrack to "The Thing", which Carpenter composed with the director of the film and revived lost clues from the original score.

The score "Escape from New York" was written by Carpenter and co-produced by Carpenter and Alan Howarth. Howarth used equipment such as ARP and Prophet-5 synthesizers, as well as a Linn LM-1 drum computer, as well as an acoustic piano and Fender guitars to create the soundscape of the film, while Carpenter composed the melodies on synthesizer keyboards. Howarth manually synchronized the device with the picture while listening to a copy of the film's dialogue. Carpenter's inspirations shared with Howard included songs from Tangerine Dream and The Police.

The street date for the new release is September 4th.

The music for "The Fog" features dark ambient drones, piano and uses early synthesizers such as Sequential Circuits Prophet 5, Prophet 10 and Minimoog Model D. The street date is September 29, 2020 which marks the 40th anniversary of the film.

More information about the versions listed below can be found here.

“Cinema is Prophecy â It Creates Reality”: Hubert Sauper on his...