From Hornet in NYC: “Kroger – the largest supermarket chain in the United States – and DDB New York contacted Hornet director César Pelizer to support the introduction of a massive corporate rebranding.

"The goal was to consolidate the branding and tell a more coherent and comprehensive story about their commitment to foods that are" fresh for everyone ".

“To do this, they had to create an appearance that was not only possessive and original, but was also a symbol of the diversity of Kroger's customers.

"The over 100 unique character designs César and Co. The subsequent production was breathtaking in terms of both scope and originality. " 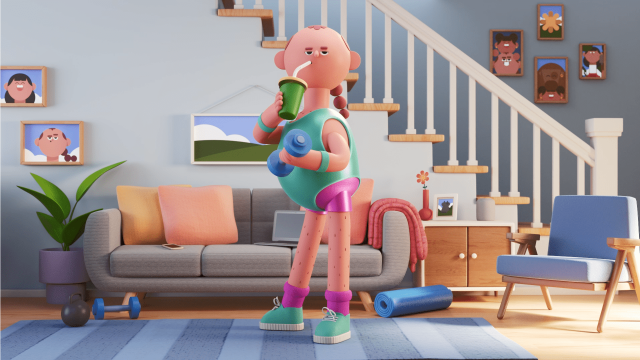 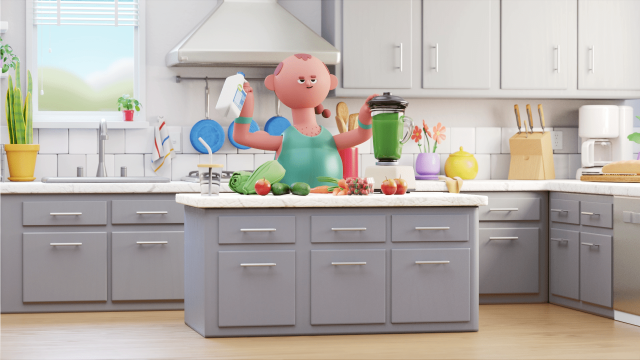 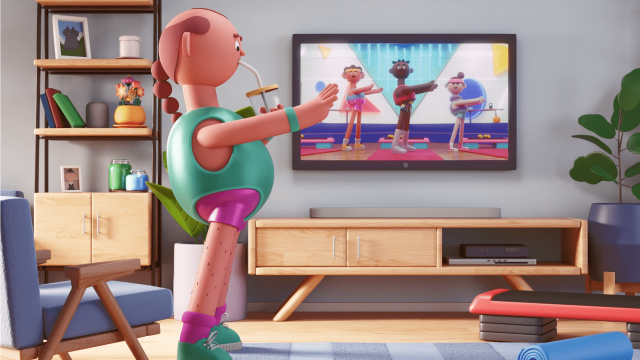 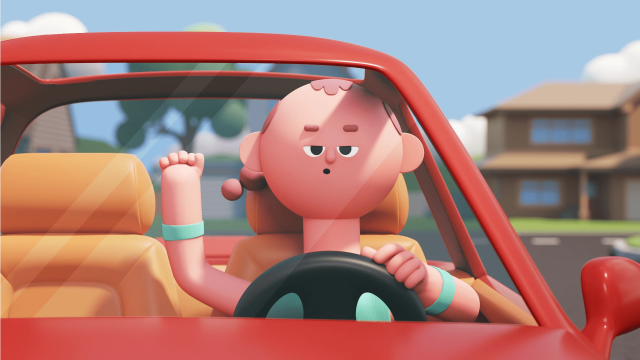 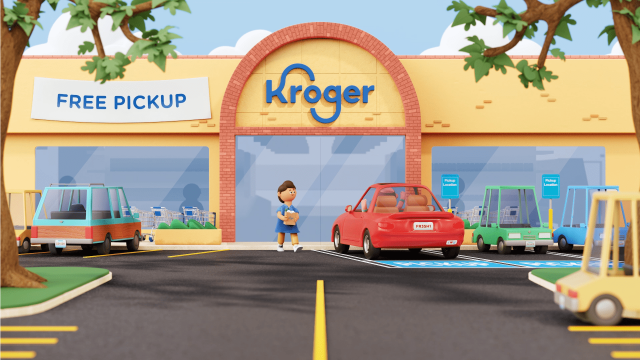