Director Ben Hibon and the Unit Image animation team in Paris are back with a full new action / fantasy trailer announcing the release of the Call of the Mountain expansion for Riot Games' free online game Legends of Runeterra.

This film follows the spectacular franchise launch trailer, also created by Hibon and Unit Image, and released in April 2020. 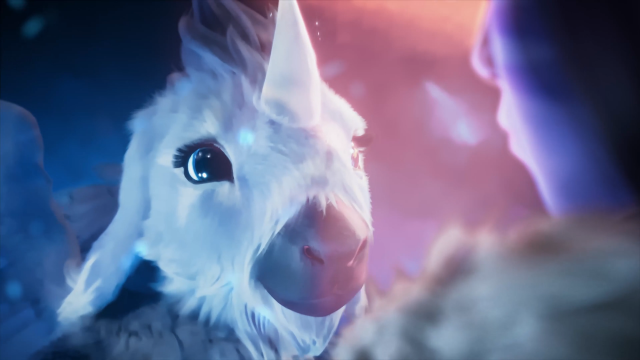 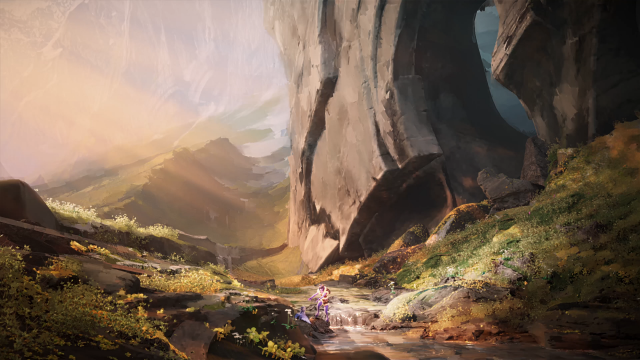 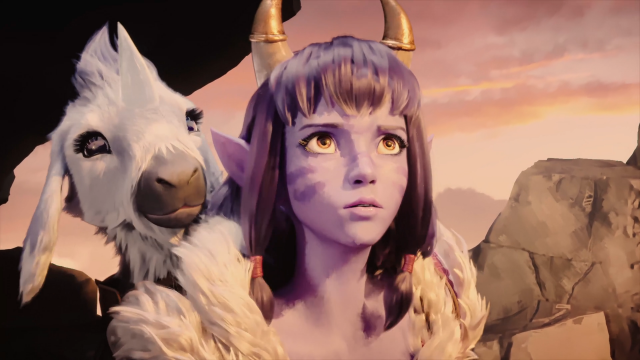 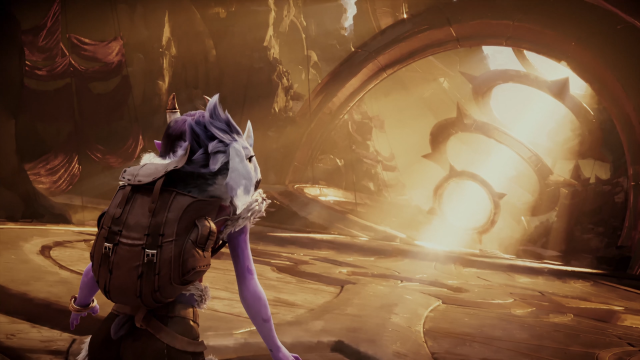 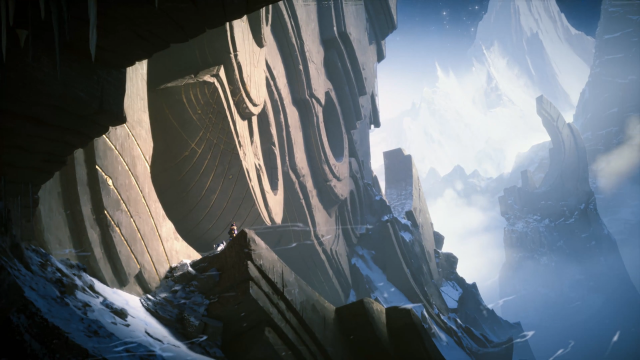 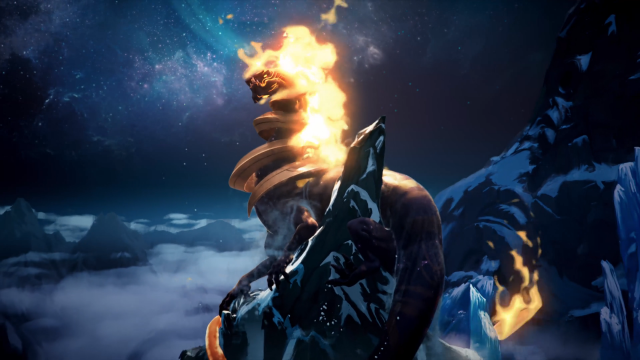 “What We Suppose We Turn into” by Strong VFX Lab