The Sony Talent League of THU announced that Phil Lord and Chris Miller, the duo behind some of today's most successful films and television series, have just joined the group of mentors for the Talent League, a challenge aimed at bringing out the new generation of creativity to strengthen all areas: film, animation, games, music, VR and more.

Lord and Miller recently produced Sony Animation's newest feature film, Oscar-winning Spider-Man: Into the Spider-Verse, which Lord also wrote. Peter Ramsey, who made history as the first black Oscar winner for best animated feature in film, is also part of the mentoring group.

THU was founded in 2013 and aims to empower creators through access to possibilities and inspiration and to open the door to a creative world. It's more than a global brand focused on technology, art, and creativity. It is a network ecosystem that brings together all areas of the digital entertainment and interactive industries. 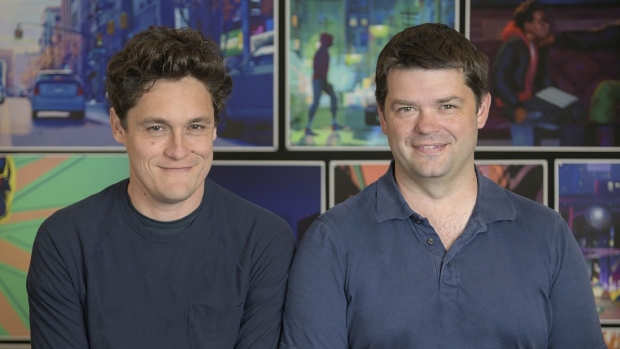 The challenge for developers between the ages of 18 and 30 is to find the best cross-border ideas worldwide and discover the next generation of creative minds in the digital entertainment industry. Participants can submit up to three members alone or in a group. Applications are possible until October 19th.

Three finalists will receive ten weeks of mentoring and funding of up to € 12,500. The public will vote on the best idea to determine the finalists. In addition to the finalist prize, the winner will receive tickets for THU Japan 2021 and an additional prize of € 10,000. 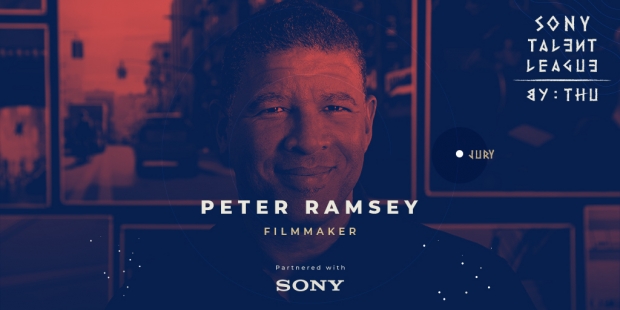 The composition of the jury and mentors also includes: