Swedish director team Againstallodds grasp tightly for your tear duct triggers with both hands and return to the Christmas season with a heartbreaking CG narrative for McDonalds about Passion Pictures and Leo Burnett.

Powered by a soft cover of Alphaville's 1984 hit "Forever Young" by British singer / songwriter Becky Hill, the spot is the latest in Againstallodd's series of victories that turn pixels into emotion. See video evidence here, here, and here.

Passion Pictures: “We are producing the Christmas film #ReindeerReady for McDonalds for the second time with the Leo Burnett agency. The film tells the story of Tom as he half-heartedly walks through the moves of his Christmas traditions with his mother, hanging up decorations and attending the Christmas market while busy on his phone.

"However, as soon as you stop by the McDonalds to pick up that bag of Reindeer Treats, Tom finally listens to his inner child and finds his Christmas spirit." 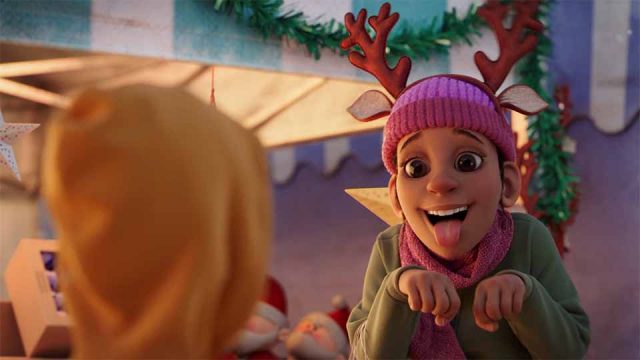 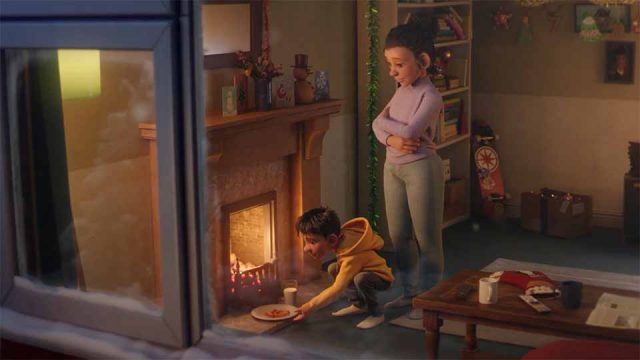 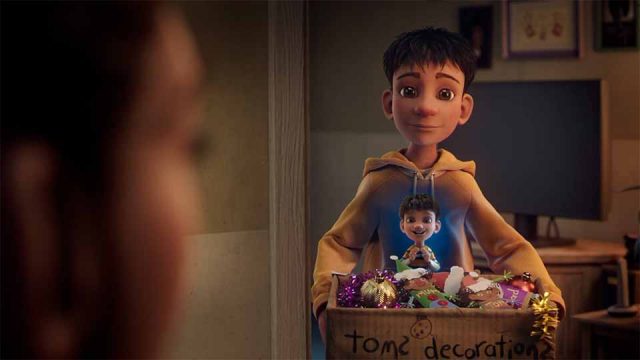 Take a look at Gigapixel AI 5.0

Pixomondo Goes for the ‘Gold’ on Ozymandias and HBO’s ‘Watchmen’