Several MPC studios have teamed up with Shawn Levy of Anomaly and Pacific Rim Films to produce a new spot for DICK & # 39; S Sporting Goods. Following in the footsteps of last year's holiday campaign, the "lovable" animated sporty characters of the commercial are back to continue their adventure. This time the group escapes a DICK sporting goods distribution center, commands a delivery truck and drives to a boy's family home to deliver the gifts themselves.

The VFX work was directed from MPC's New York studio with support from LA, Bangalore and London and the MPC film team taking care of Previs. The MPC team was led by Animation Director Chris Bernier and Creative Director Anthony Bloor, and worked closely with Anomaly and Levy in a collaboration process that began long before filming began.

"This year we all focused on adding more character to the whole story," commented Bernier. “Anomaly, Pacific Rim Films and MPC worked together to come up with ideas during the editing process so that our animators could bring in as much action as possible to make the characters personable and entertaining, including kickflips, rail slides, fun runs and football kicks . ”

David Piombino, 2D supervisor added, “The biggest challenge in recreating CG, which is also in place, is that you have to be incredibly accurate. During the shoot, we made ourselves aware of this and photographed elements of the actual products as substitutes. The director, agency and set crew understood our process very well and this gave us a wonderful hint to agree with and lead us to our bottom line. "

The team has revived many of the characters from last year's DICK & # 39; S Sporting Goods resort to serve as supportive members of the group. The main cast for this year's spot includes updated versions of the hoodie, skateboard, and ping pong paddles from last year's spot, as well as new characters like the fitness weights and soccer ball.

MPC's VFX and animation were once again key to bringing these objects to life while allowing them to express emotions without using human features or expressions. Anthony Bloor, MPC Creative Director, said, “Every character – original and new – has been updated to improve their performance even further this year. There was more emphasis on reading more emotionally and becoming more humorous, so each character had to adopt very specific poses in order for us to master the emotional connection. Technically, this meant building new animation rigs or finding new ways to simulate the cloth in cases like the hoodie where we also used our famous fur system to recreate the fibers of the material to give it a realistic cloth effect . " 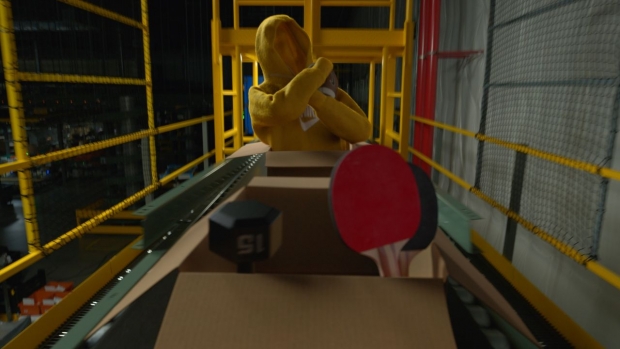 “The biggest challenge with an animated campaign like this is to find the very good balance of a believable photo-real product that also has a funny, personable character,” Bernier continued. “We rely on traditional animation principles like squash and stretch to build character and fluid movement, but we need to make sure we don't push too far into a cartoon feel. Lighting, texturing, shading, and simulating the characters adds a lot of credibility, but makes for a fun performance to avoid the risk of feeling hollow or lifeless. "

While many of the characters were the same this year, one big difference with the new campaign was its creation during a pandemic. A physical shoot was in person with socially distant security logs, while MPC interacted with Anomaly and Levy remotely to go over the animated shots together via joint review sessions. Although different, the process went smoothly and communication went smoothly. "It's been a pleasure to work with Pacific Rim, Shawn and the Anomaly team again," concluded Bernier. "They bring an excitement, creativity, and collaborative spirit that allows work to really shine." 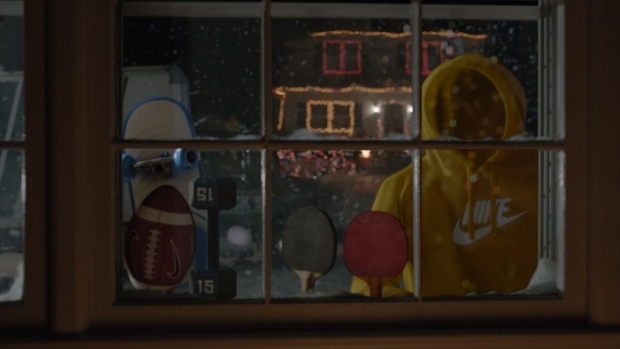 It is Canine vs Snowman in New Greenies Spot

Portfolio Focus – Gameplay or Present Off?