As part of the launch, the service offers Peacock Original films and shows. Three animated series are at the top of the list: 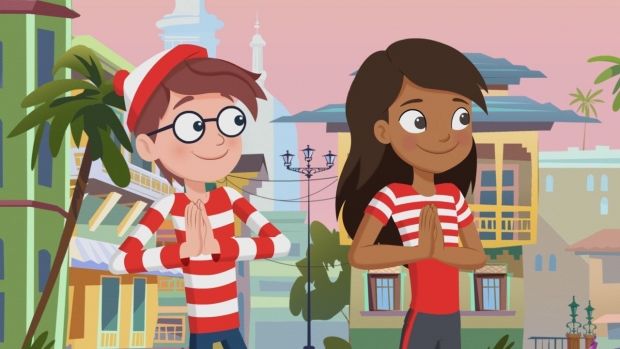 The Cleopatra from DreamWorks in space 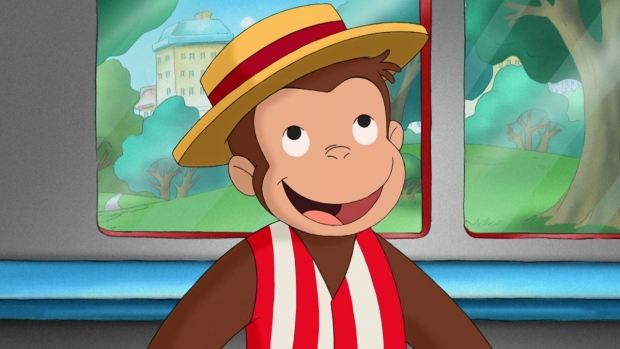 "This is a historic moment for our company as we proudly introduce Peacock to consumers across the country – a groundbreaking vision realized by an incredible team of people from Comcast, NBCUniversal and Sky," said Peacock Chairman Matt Strauss . “From current, classic, and original films and shows to live news, sports, curated channels, and trend content from around the world, Peacock is the only free streaming service supported by premium advertising that brings together everything television consumers have to offer and love streaming. all in one place. " 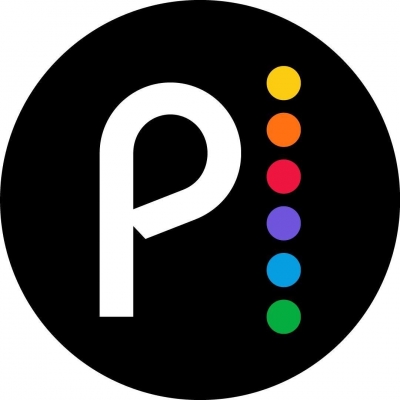 Peacock offers an ad-financed free tier and an ad-financed premium tier for $ 4.99 / month, which deliver no more than five minutes of advertising per hour. An ad-free version of the premium tier is also available for $ 9.99 / month. It is currently available on Apple devices, including iPhone, iPad, iPod touch, Apple TV 4K and Apple TV HD. Google platforms and devices, including Android, Android TV devices, Chromecast and Chromecast built-in devices; Microsoft Xbox One family of devices, including Xbox One S and Xbox One X; and VIZIO SmartCast TVs and LG Smart TVs. The authorized Xfinity X1 and Flex customers from Comcast as well as authorized Cox Contour customers benefit from Peacock Premium, which is included in their service at no additional cost. From the week of July 20th, Peacock will be available for Sony PlayStation 4 and PlayStation 4 Pro.

Both free and premium tiers feature current season hits from NBC, the latest news, sports and pop culture highlights, and dozens of genre channels, including live news from NBC News Now and Sky News, as well as curated channels with the best moments from popular shows.

Peacock will offer more than 13,000 hours of free content, including a large library of popular films and new episodes of the current NBC season one week after it airs. The free tier also includes four exclusive Premier League games on July 15, selected events from the upcoming Olympic Games in Tokyo and Beijing, and on-demand replay of events such as Triple Crown horse racing, daily highlights from NBC Sports, and hundreds of hours of sports series and documentaries and films.

Peacock Premium provides access to all 20,000 hours of programming on the platform, including all free content and the full catalog of Peacock Originals. It will also provide early access to programs, such as access to new episodes of current season's NBC shows the next day and access to Late Night With Seth Meyers and The Tonight Show with Jimmy Fallon at 8:00 p.m. ET when the shows are back in studio production. It provides access to a growing catalog of live and on-demand sports programs.

Peacock will release a new original program list that includes previously announced titles, popular shows, and a steady stream of feature films. In addition to the Peacock Originals, which started service on July 15, Peacock announced premiere dates for additional original series to be released in the coming weeks, including:

Greenscreen.blog - September 24, 2020
0
Interview project editors are faced with an overwhelming task: to reduce hours of footage to just a few minutes for the final cut. Eliminate...