Hmmmm … if you ever wondered how the first sorcerer came about, don't worry anymore. Netflix has announced a new six-part, limited live action series, The Witcher: Blood Origin, a sequel to the streaming giant's hit series The witcherwho played Henry Cavill as Geralt of Rivia.

The new series, set to be shot in the UK, takes place in an elven world 1,200 years before Geralt's first solemn monster that kills tavern hopping. Blood Origin will tell the origin of the very first sorcerer and the events that lead to the crucial "connection of the spheres" when the worlds of monsters, humans and elves merged into one. 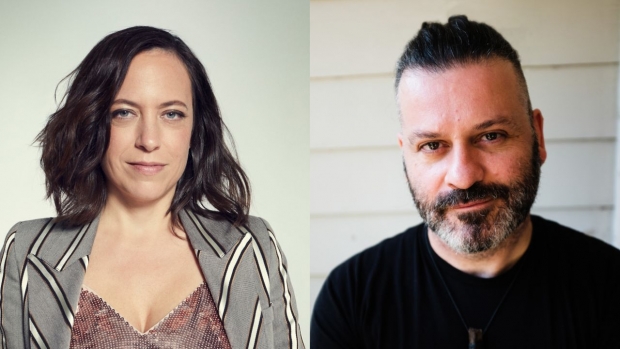 De Barra: “As a lifelong fan of fantasy, I'm really excited to tell the story of The Witcher: Blood Origin. Since I first read “The Witcher” books, a question has been burning in my head: what was the elven world really like before the catastrophic arrival of humans? I've always been fascinated by the rise and fall of civilizations, as science, discovery, and culture thrive just before this fall. How large amounts of knowledge are lost forever in such a short time, often combined with colonization and a rewriting of history. Leave only fragments of the true history of a civilization. The Witcher: Blood Origin will tell the story of the Elven civilization before its fall, and most importantly, reveal the forgotten story of the very first sorcerer. "

"I am so excited to be working with Declan and the Netflix team on The Witcher: Blood Origin," added Hissrich. "Exploring and expanding The Witcher universe created by Andrzej Sapkowski is an exciting challenge, and we can't wait to introduce fans to new characters and an original story that will enrich our magical, mythical world even more. "

Back in January, Netflix announced the Studio Mir (The Legend of Korra, Voltron: Legendary Defender, Kipo and the age of wonder animals) has been developing a new anime spinoff, The Witcher: Nightmare of the Wolf, for over a year. The film, “Exploring a Mighty New Threat to the Continent,” takes place in the same universe as The Witcher, but it's unclear whether our favorite white wolf, bard, or sorceress will join the cast. The film team consists of the Witcher producers Hissrich and Beau DeMayo.

Netflix has yet to release any release dates for either project, although Season 2 of The Witcher was set for 2021 before pandemic breaks.

Greenscreen.blog - September 23, 2020
0
Gaming is an industry that has seen an upward curve over the past decade. Be it a recession, slow economic demand or a...

Greenscreen.blog - September 23, 2020
0
Ubisoft has announced the development of two new games exclusively for the Oculus platform, based on the Assassins Creed and Tom Clancys Splinter...