We have a new trailer, poster and some pictures for the upcoming Ridley Scott science fiction thriller Raised by Wolves. The first three episodes will premiere on September 3 on HBO Max.

The series focuses on two androids designed to raise human children on a mysterious virgin planet. As the burgeoning human colony threatens to be torn apart by religious differences, androids learn that controlling people's beliefs is a treacherous and difficult task. Scott directed the first two episodes of the 10-episode series, his directorial debut for American audiences.

The series is produced by Scott & # 39; s Scott Free Productions with Scott, the writer and creator Aaron Guzikowski, David W. Zucker (The Man in the High Castle), Jordan Sheehan (The Terror), Adam Kolbrenner (Prisoner) and Mark Huffam ( The Martian) produces) as executive producers. 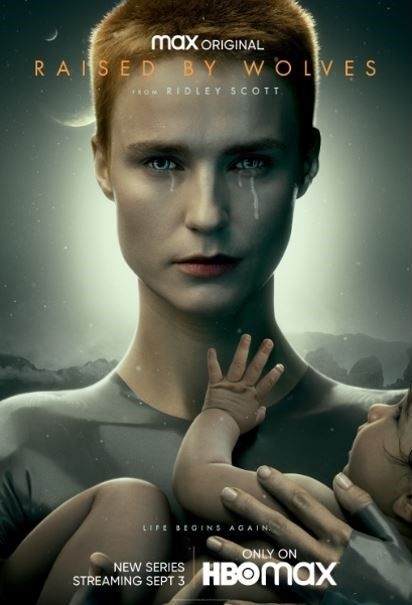 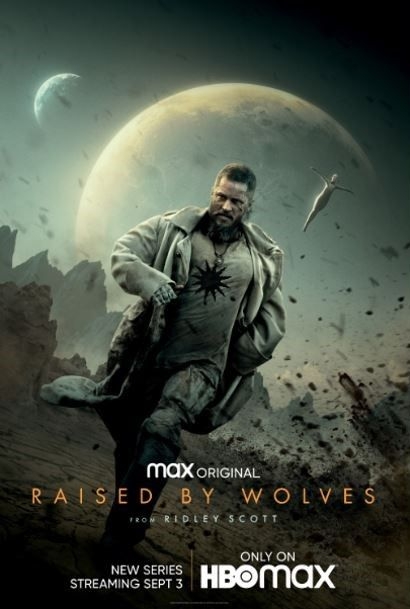 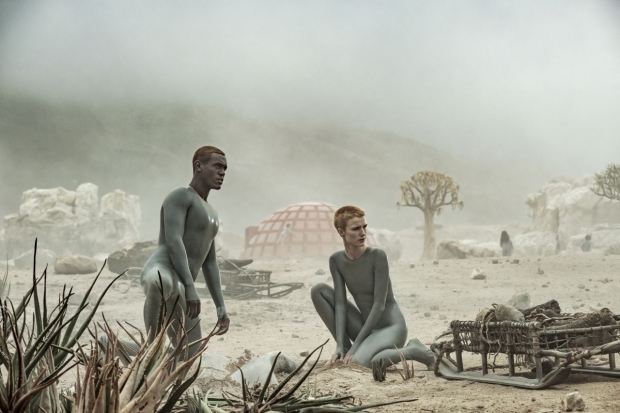 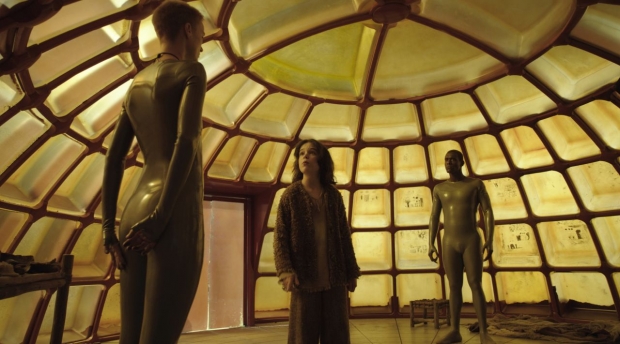 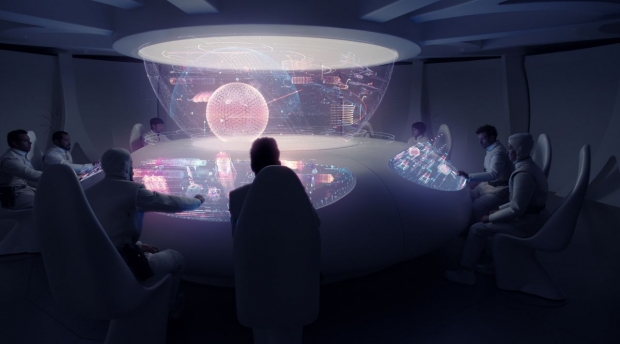 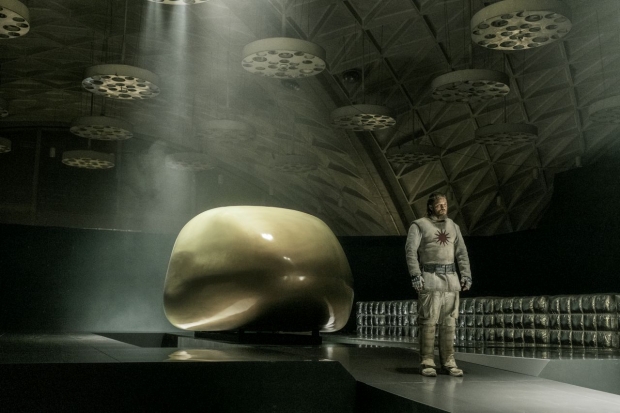