“Nixie and Nimbo” was developed to teach children fear in an understandable and fun way. It's a streaming series jointly created by Hornet director Yves Geleyn and the studio's creative development director Kristin Labriola.

Yves Geleyn: “For me, the best part of this project was getting the right medical and educational message together and still telling a good story. It's about helping children with fear, but you can enjoy the show without knowing that level. "

“The series was executed in warm 2D animations and split into five episodes that were broadcast on the Child Mind Institute website. She explores topics and tools that children can use to control their fear instead of being controlled by fear.

“One of the basic ideas behind 'film medicine' is that you can treat children more effectively if you take them out of the medical context and make them entertaining.

“We responded by making Nixie a fearful human character – human so that children can bond with her. Nimbo conveyed as a cloud is a good representation of fear – something that is constantly changing and forming and floating and can be anywhere.

"In the adventures that this unlikely couple embarks on, they explore different scenarios in which they must overcome and overcome their fears." 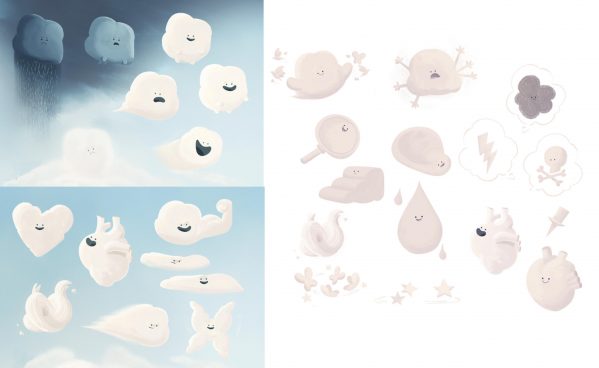 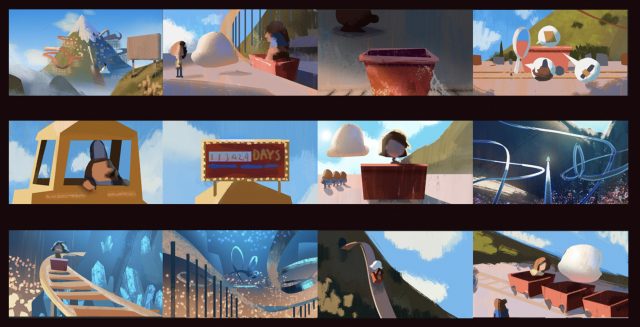 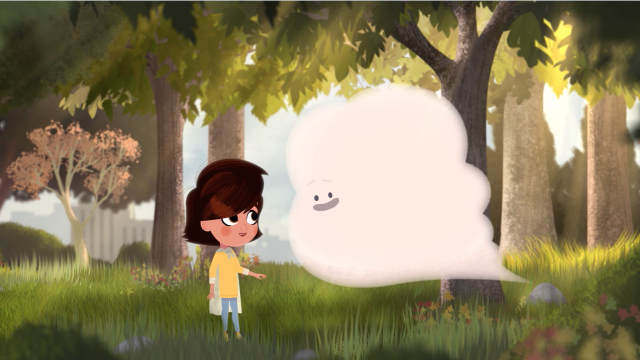 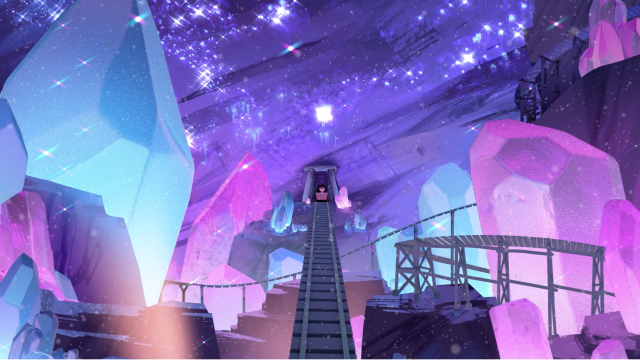 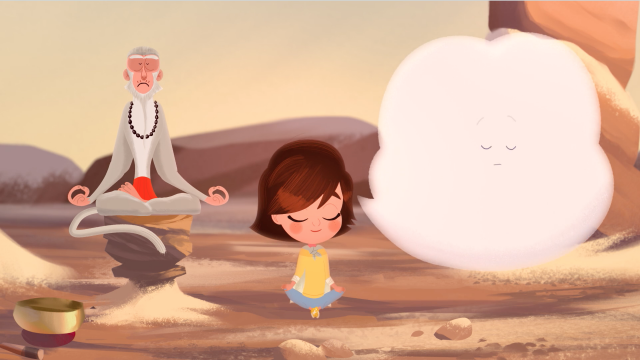 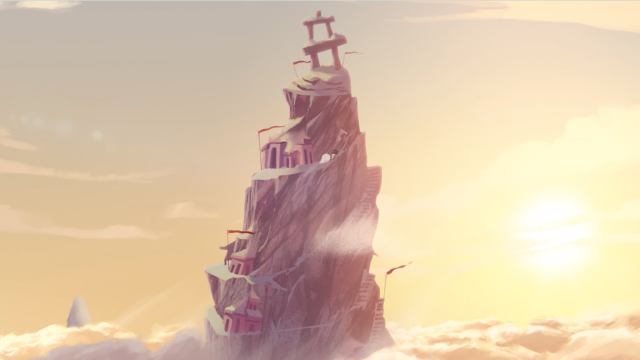 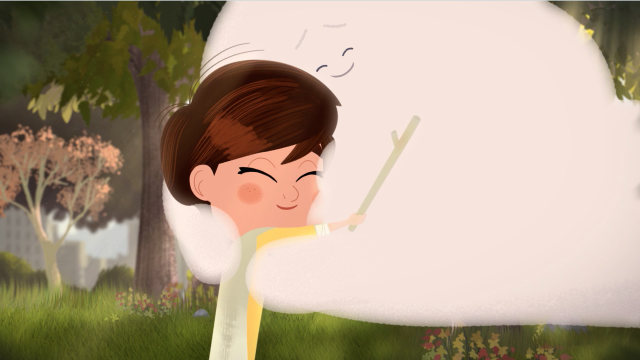 Platige Picture “Be a part of the goodness” in Lockdown for...