London-based VFX house One of Us recently delivered around 400 visual effects recordings for the new HBO / Sky series We Are Who We Are by Luca Guadagnino, who was nominated for an Oscar. The series tells the story of two American children who live on a US military base in Italy. The show explores friendship, first love, identity and immerses the audience in all of the chaotic exhilaration and fear of being a teenager.

The One of Us team worked on all eight episodes of this beautiful, author-driven series and was led by Theo Demiris. Most of the visual effects shots dealt with the area around the base and the surrounding Veneto marshland. Expanding the limited number of buildings on site required the use of CG architecture, streets, street furniture, trees and plants. Guadagnino, who was incredibly detailed about the nuances of town planning, didn't approve expansions until the street plans had what he called "architectural movement" – the feeling of living space.

Seasonal adjustments to trees, sky, and weather were also required. This type of visual effects work, while seemingly invisible, is an integral part of storytelling. The audience sees the coexistence of the regulated artificiality of the American military base, enclosed by the wild beauty of the Italian landscape, which reflects the contrast between the order of military life and the turbulence of youthful emotions. 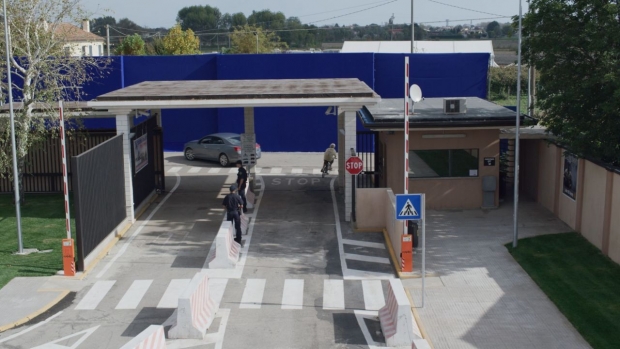 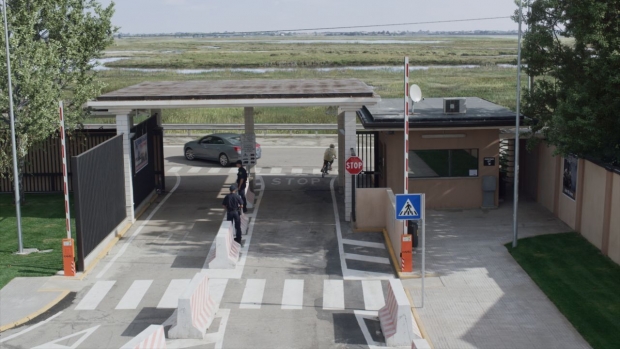 Led by Demiris and his wingman Jacopo Landi, the One of Us team managed to produce high quality VFX work while working safely under the terms of the COVID-19 lockdown.

We Are Who We Are is an HBO-Sky co-production; Guadagnino was a showrunner, executive producer, writer and director. Lorenzo Mieli Executive produced for The Apartment and Mario Gianani for Wildside, both Fremantle companies, with Small Forward alongside Guadagnino, Elena Recchia, Nick Hall, Sean Conway and Francesco Melzi d & # 39; Eril; Paolo Giordano and Francesca Manieri wrote alongside Guadagnino. The international distributor is Fremantle. 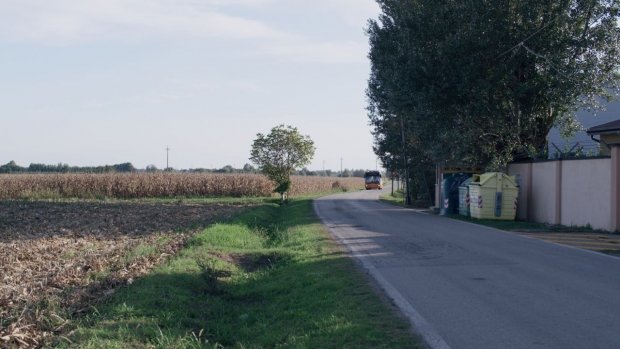 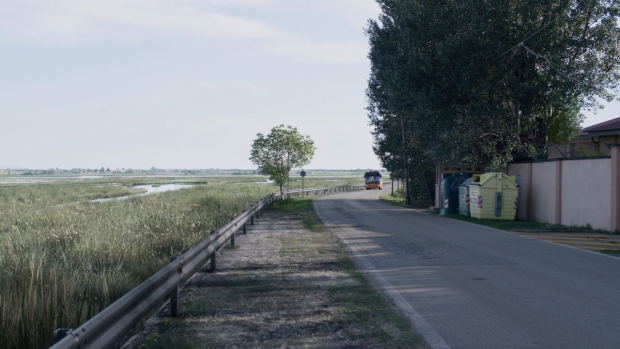 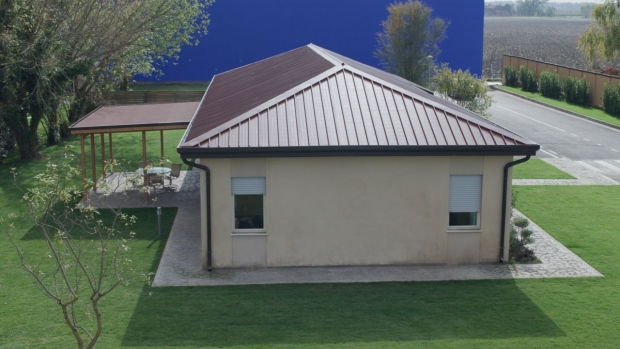 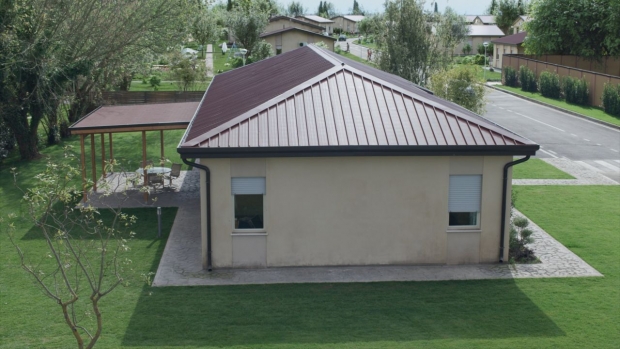 Source: One of Us

This is Lightning Strikes made with Shader Graph and VFX Graph