What to do in these pandemic times Well, British cameraman Ben Sherlock has decided to reveal an invisible world in the back of his garden. He took a Panasonic Lumix DC-S1H, a 24mm macro probe lens from Venus Optics Laowa, and set off.

As an avid reader, you may have heard the name before. We met with Ben a couple of times (you can read about it here) and at those special times our own Johnnie Behiri caught up with him to follow up on a recently published short document Ben made: A Microscopic Journey into the Background of his garden!

Ben limited himself by limiting his equipment: a camera body, a lens, and a slider. That's all he needed in equipment. The Panasonic LUMIX DC-S1H was his weapon of choice due to its excellent 4k 10-bit (@ 25p) mode. For higher frame rates, he'd have to switch to 1080p 8-bit modes, which are still pretty good, but since Laowa's 24mm macro probe has a (very) slow aperture, the high ISO setting required would cause noise pretty quickly . This wasn't a problem in bright sunlight, but as Ben went deeper into the ground, shooting with such a slow lens became difficult. 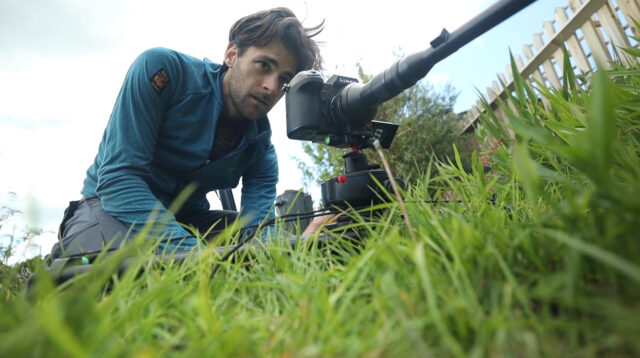 The 24 mm 1:14 macro probe lens Venus Optics Laowa (that's not a typo) is a very special device (see our detailed review here). It combines classic macro capabilities with a rather unusually large focal length of 24 mm, which results in a much more pleasant depth of field. But it's slow. Very slowly.

As Ben points out, it was a pleasure to work with such a minimal setup. A camera, lens, and slider are all you need to capture stunning footage. Combine it with a little editing, a pop of color, and a nice soundtrack and there you go. All you really need is a good idea, some free time, and passion. 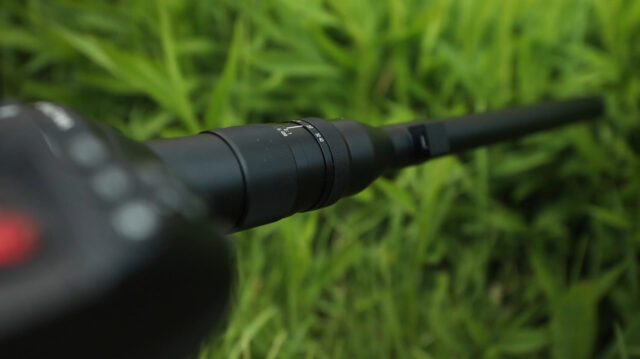 Ben said his color grading skills are "pretty poor," so he shot everything in the Cinelike-D setting and just adjusted a little bit of contrast and saturation in post-production.

4K 10-bit was the mode of choice, 1080p 8-bit was required for slo-mo recordings, but this added increased noise, so Ben did the slo-mo recordings in favor of the better looking 4K 10-bit @ Plain 25p restricted. 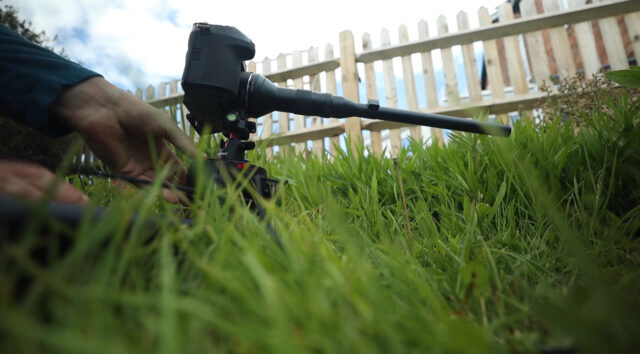 Most of the camera movements you can see in the movie are done with a Syrp Genie II linear head on a slider, but sometimes a slider is just too slow to set up, so Ben went back to good ol 'handheld mode and caught some of the bees Slow motion, for example. Panasonic's IBIS helped.

Ben was working on a 1080p timeline in the post so he could use the 4K footage he captured to occasionally crop into the 4K image and easily re-frame the shot without losing resolution.

All in all, Ben seems very pleased with the performance of the Panasonic LUMIX S1H camera. Using his preferred 4K 10-bit mode at 25p, the resulting footage was very clean up to ISO 4000 or even 5000. The in-body image stabilization (IBIS) is good enough for some handheld camera work, even in the macro field and in the general build quality and menu system support his workflow rather than slowing it down. 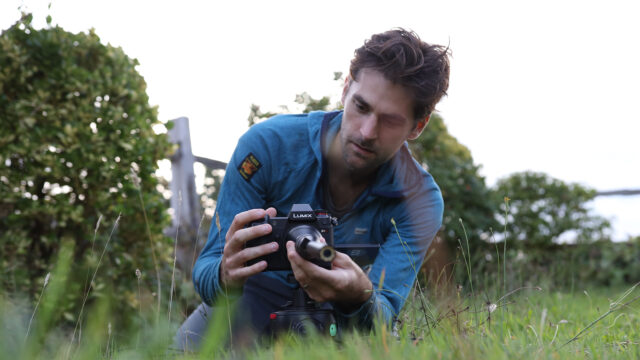 A call to action

If, like Ben, you have some free time to do passionate projects, just do it! Get out there, find something that stimulates your imagination and go for it. There is nothing like practicing your skills like doing it. Shoot, edit, grade, upload: pull off a passion project from start to finish. You will see how much you will learn if you just do it.

What do you think? Do you have ideas for passion projects during these strange times? Let us know your ideas in the comments below!

Watch: A Masked and Distanced Kronos Quartet Taking part in the...