Note: This podcast was recorded after only 5 episodes aired and Ep 6 & 7 were close to being released. Raised by Wolves was created by Aaron Guzikowski and premiered on HBO Max on September 3, 2020. The first two episodes were directed by Ridley Scott, who is also the executive producer for the show. While this podcast was being recorded, the series was renewed for a second season.

The series revolves around two androids, father and mother, who were sent by Earth to raise human children on Kepler-22b after Earth was destroyed in a nuclear war. As their colony of humans begins to fail, they are further torn apart by the appearance of the ark and the religious differences between their human believers known as Mithra and the programming of the androids. 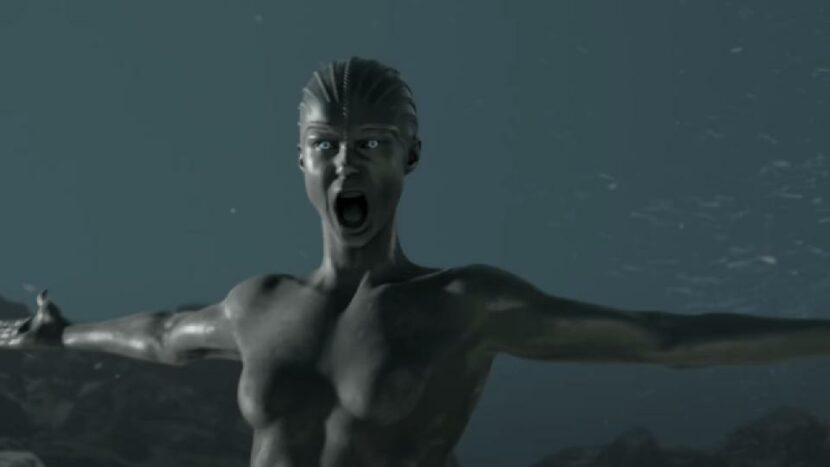 The FXG kids raised for this episode are:

Fxguide will publish a technical story about the VFX once the full series is released. 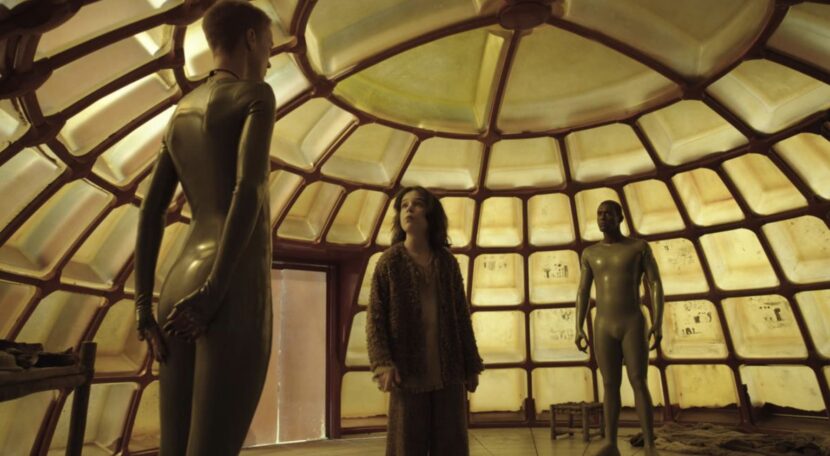