From what's new in Arnold v6.1

Indeed, Arnold 6.1 has exciting new features and improvements, including new post-processing nodes to create exposure, color correction, and vignetting effects, as well as support for nested dielectrics for rendering realistic overlapping surfaces like bubbles or ice cubes in a drink.

Building on Arnold 6, this update also introduces a number of USD improvements and adds even more speed and flexibility to GPU rendering with improvements Loading textures as needed and support for light linking, light AOV groups, and more.

New post-processing nodes, or "imagers", have been added to allow pixel effects to be chained before reaching the output driver so that your rendering looks just right. New imagers in this version include:

We added nested dielectrics, a new priority system for overlapping transparent objects. With the ability to assign priorities to models, this new feature offers your scenes physically more accurate reflections and refractions of rays. This enables more realistic representations of scenes such as glass containers with liquid contents and bubbles or ice cubes, as shown in the following example.

Use Autodesk Arnold Renderer for production rendering on both the CPU and GPU. Arnold allows users to choose the renderer that best suits their specific needs and workflow. From real-time look development to interactive lighting, the Arnold GPU helps make user workflows faster and more powerful, resulting in shorter iteration cycles and reviews. The ability to seamlessly switch between CPU and GPU rendering gives artists more flexibility and efficiency gains for studios of all kinds. Arnold 6 also offers texture loading on demand, improved support for Open Shading Language and OpenVDB volumes, new ones USD components and a faster, easier way to buy. Note: US sales only. 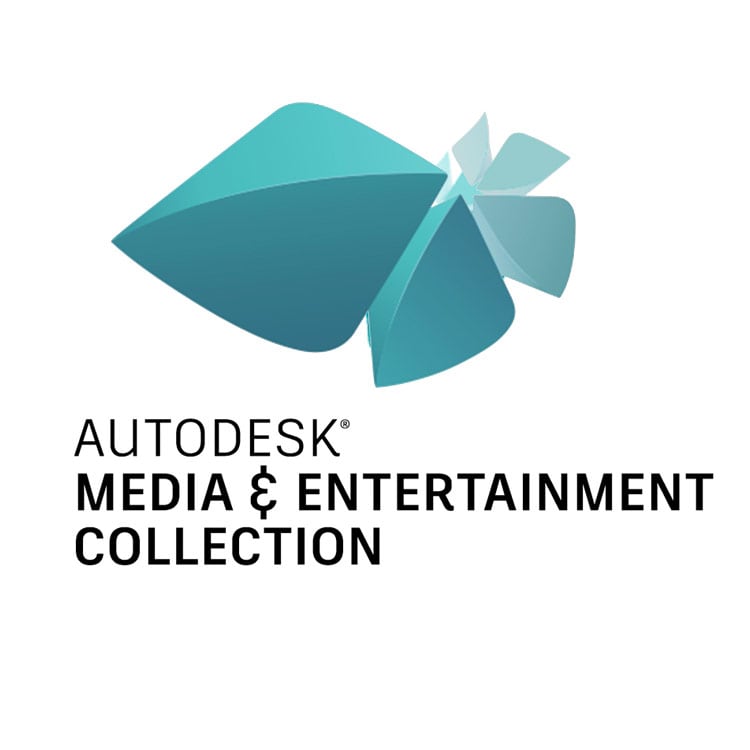