Blue Cat Audio has updated some of its products: Axiom, Patchwork and MB-7 Mixer. These updates are free and add new features and improvements. The free update can be downloaded from the same location as the original full version (link received by email with purchase).

What's new for all plug-ins:

Blue Cat's Axiom is a powerful and open multi-effects processor and amp simulation software for guitar and bass. In fact, Axiom is based on the acclaimed Destructor plug-in for amp simulations. Axiom offers an infinite number of extraordinary tones for your ax. 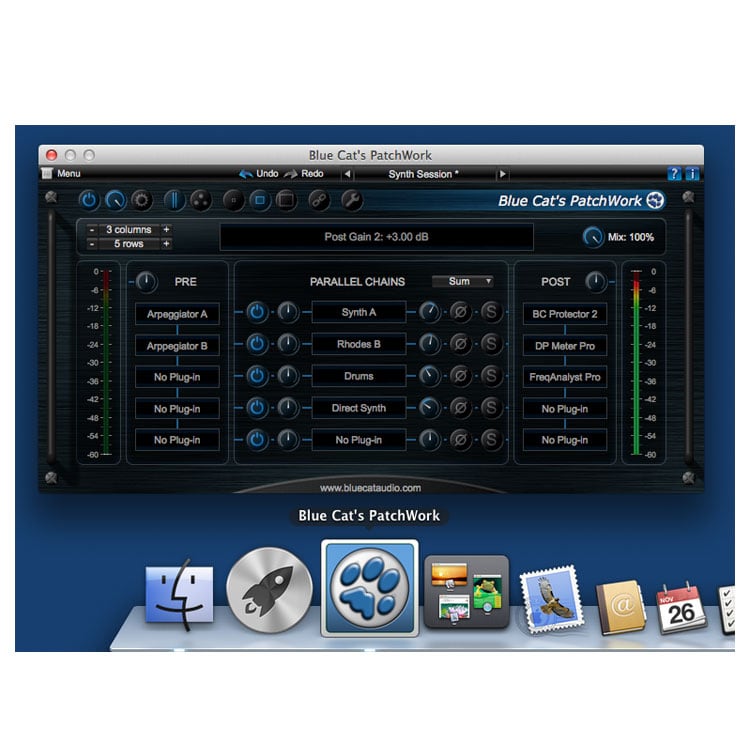 Blue Cat's PatchWork is a universal patchbay for plug-ins that can host up to 64 VST or Audio Unit plug-ins in one instance in each Digital Audio Workstation (DAW). 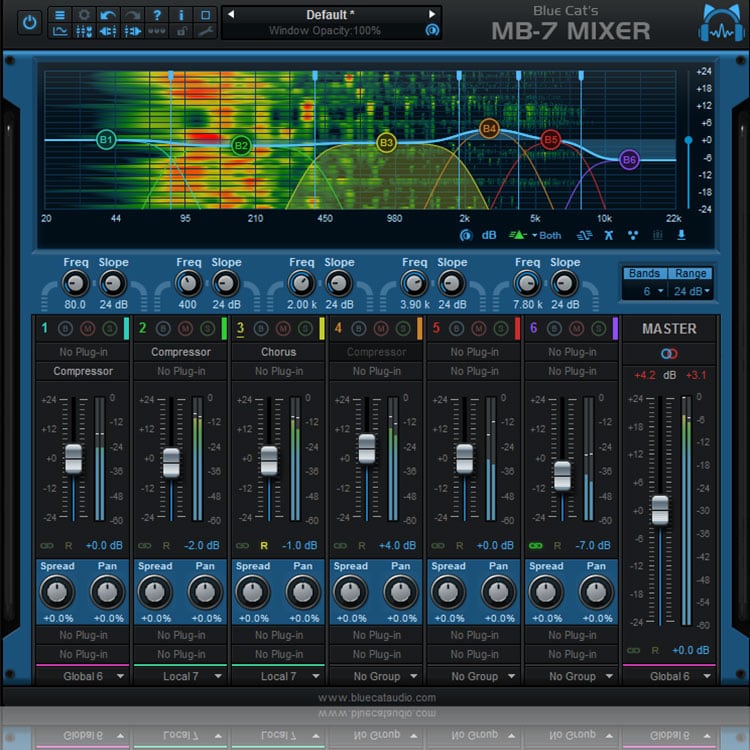 Blue Cat's MB-7 mixer is a unique plug-in that divides the signal into multiple frequency bands, allowing you to mix and process them as if they were separate tracks.