Alan Williams, CD from Imaginary Forces: “Our biggest creative challenge was to package the all-too-common reality of the toxic expectations of all women – not just Takahashi and Matsutomo – in such a way that the viewer sees and really feels them with new eyes.

“With the poetic language of people turned into robots and a towering kaiju, I feel like our team did just that. I couldn't be more excited to share this with the world. " 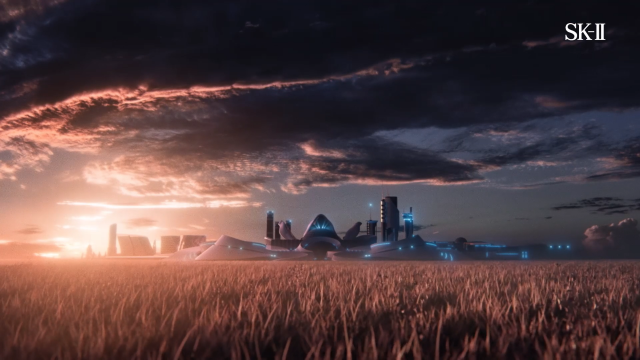 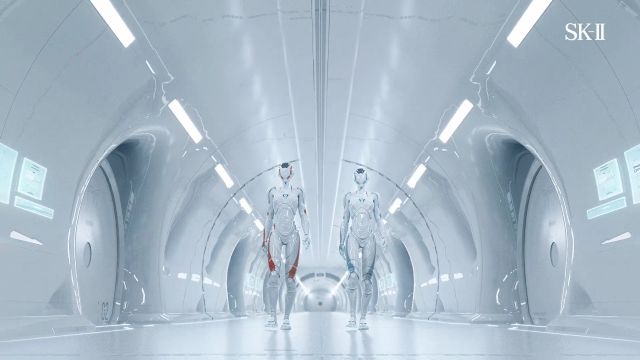 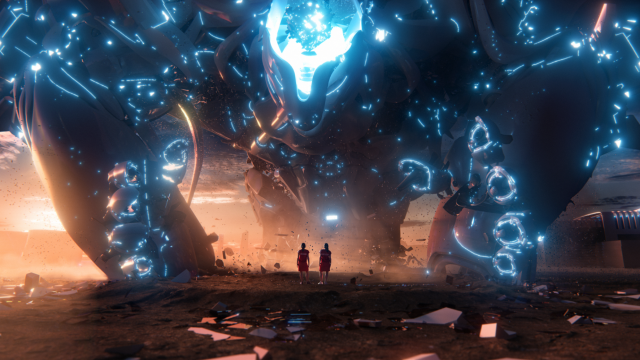 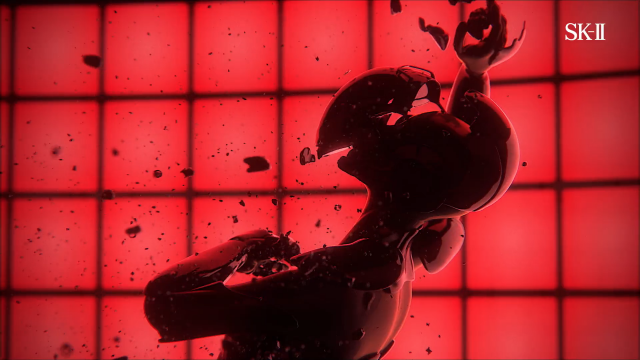 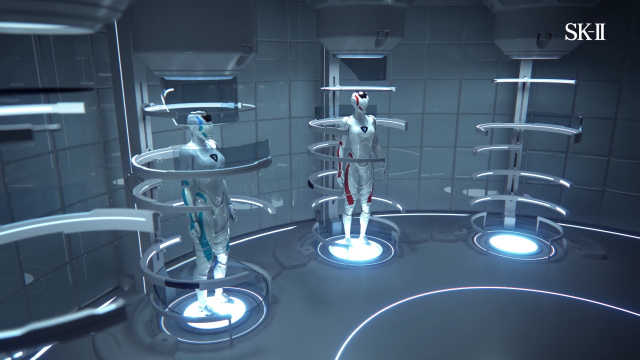 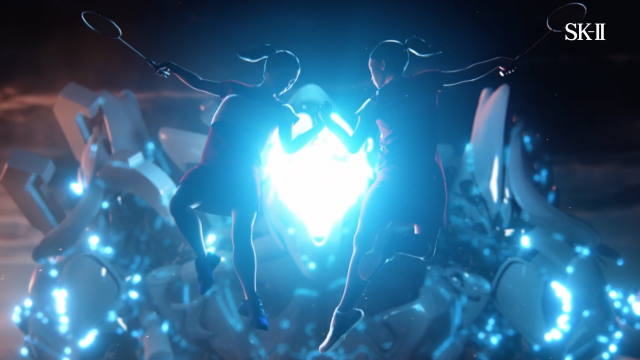