Soft8Soft has released Verge3D 3.0, the next major release of its toolkit to convert 3ds Max, Blender, or Maya scenes into browser-based 3D web applications

The update redesigns the user interface and workflow of the software, adds a new dark UI theme and offers support for Oculus Quest headsets and VR hardware with two controllers.

Convert 3ds Max, Blender, and Maya scenes to interactive browser applications
Soft8Soft was founded by Yuri Kovelenov, the inventor of Blend4Web, and his brother Alexander after separating from their previous business partners and is now developing their own WebGL authoring framework.

The framework targets e-commerce and online marketing, as well as games, and converts Blender, 3ds Max, and most recently Maya scenes into interactive content that can be viewed in a browser.

It can be integrated directly into the host application and enables users to normally create 3D geometry, materials and animations in the software and then export them in JSON-based glTF format.

Interactive functions can be added via JavaScript, either by writing code directly or using puzzles, Verge3D's visual programming environment.

Since the resulting interactive application is based on WebGL, it should display natively in most web browsers without the need for plugins.

It is also possible to create augmented or virtual reality experiences. Since the implementation is based on the new WebXR API, browser support for this is currently more limited.

New in Verge3D 3.0: Optimized user interface and new optional dark theme
The 3.0 update optimizes the workflow in two of Verge3D's most important working environments, the Puzzle Editor and the App Manager, and revises the layout of the user interface in both.

In the case of the puzzle editor (see above), the usable screen area is to be enlarged by the update, whereby the work area is now always displayed in full screen mode and the 3D render preview is displayed in a floating window.

In the case of the app manager, less frequently used options have been moved to a vertical toolbar and new buttons for deleting an app or opening its project folder from its entry in the list have been added.

For speed reasons, most operations now generate popup dialogs instead of redirecting to new interface pages.

The network file directory is now displayed in a clearer, tree-based view. The search and filter functions have been improved throughout the software.

The update also introduces a new dark UI theme, both for Verge3D itself and for the apps it generates.

Improved support for VR hardware and better glTF export
Verge3D 3.0 also supports Oculus Quest, Oculus' wireless virtual reality headset, and allows you to use both controllers instead of just one with similar VR hardware.

There are also a number of other changes to the user interface, the puzzle system and the glTF export backend. The latter leads to a "proper" treatment of several UV rays and environmental closures.

Blender users receive support for the new options added to the Math Shader node in Blender 2.82 and support for Clear Coat Normal input for the Principled BSDF node. 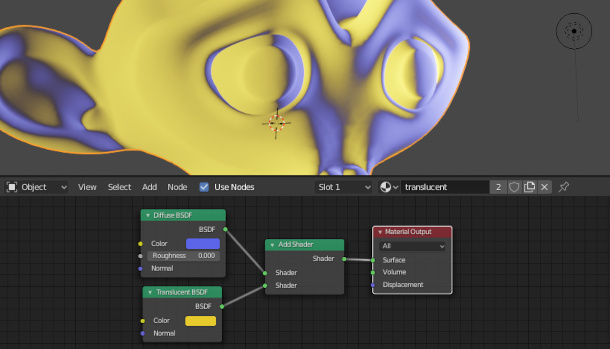 The version introduces two new light probe-based methods for image-based lighting that allow users to weigh scene performance against the visual quality of the output.

Soft8Soft has also ported Verge3D's physics engine to WebAssembly's open standard, which is known as "a huge increase in performance and storage space".

Blender-specific functions include support for the Translucent BSDF node. 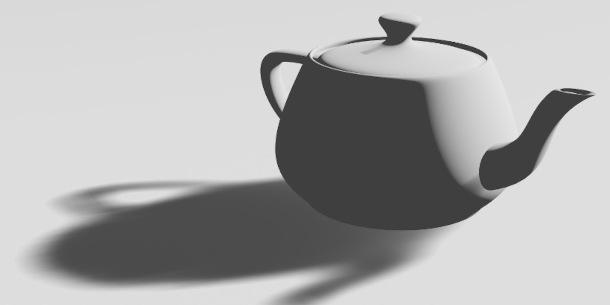 The version introduces new shadow rendering modes that allow the visual quality of results to be exchanged for interactive performance. There are now six shadow modes available.

In addition, the integrated performance profiling system now reports more information about a scene, including lighting and post-processing, and the automatic project backup system has been updated.

The biggest change concerns the Maya edition, which now supports node-based materials. Initially, 19 nodes are supported, including both important native Maya nodes and Arnold material nodes such as aiStandardSurface. 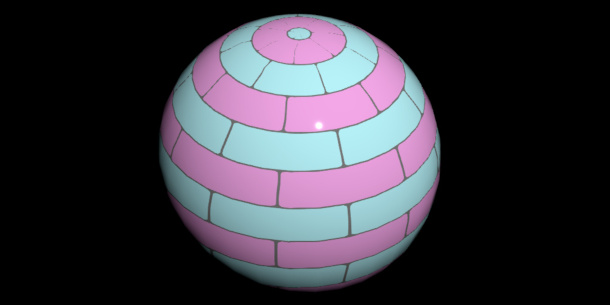 The update optimizes shader compilation to increase the speed at which scenes created with Verge3D are loaded: According to Soft8Soft's blog post, own demo scenes are loaded 1.3 to 2.8 times faster.

Other changes include new options to tween orbital camera paths, support for the HTML canvas as a texture in materials, and the option to export in glTF format directly from puzzles.

In addition, the 3ds Max Edition receives initial support for the new OSL (Open Shading Language) cards that were introduced in 3ds Max 2019. A list of the cards supported in version 3.3 can be found in this blog post.

The software can be tested free of charge: For the production, a personal license costs USD 290, a team license USD 990 and a company license, with which you can access the source code, costs USD 2,990.

For more information on the new features in Verge3D 3.x, see the Soft8Soft blog