Sony just launched its new full frame mirrorless camera with a compact size and lightweight design – say hello to the Sony a7C. With its 24.2 megapixel sensor, it can record still images at up to 10 frames per second, 4K30p or FHD 120p videos with XAVC-S 4: 2: 0 8-bit codec in S-Log2, S-Log3 or record HLG. It has a powerful AF, variable angle LCD touchscreen, viewfinder, 5-axis IBIS and much more. Along with the camera, Sony announced the new Sony FE 28-60mm f / 4-5.6 kit zoom lens and compact and lightweight Sony HVL-F28RM flash.

Sony a7C – the most compact full-frame mirrorless camera on the market according to Sony, Photo credit: Sony

Based on the company's research, many users want the full-screen look but in a more compact body than the Alpha 7 series previously offered. Because of this, Sony decided to bring the a7C to market. The camera is in fact a merger of the APS-C Sony Alpha 6000 series and the Sony Alpha full screen series. Sony claims that the a7C has the smallest body in the world among full-frame interchangeable lens cameras with optical image stabilization.

The camera has a 24.2 MP Exmor R CMOS full image sensor (BSI, backlight) (from the a7 III) together with the BIONZ X image processor (like a7R IV and a9 II). The sensor has a 5-axis IBIS (in-body image stabilization) with a compensation of up to 5.0 stops. The ISO range is between 100 and 51,200 (extended ISO to 204,800). Sony also used a newly developed compact shutter unit with an electromagnetic drive. Of course, the camera uses Sony E-Mount to take advantage of numerous native full-frame lenses. 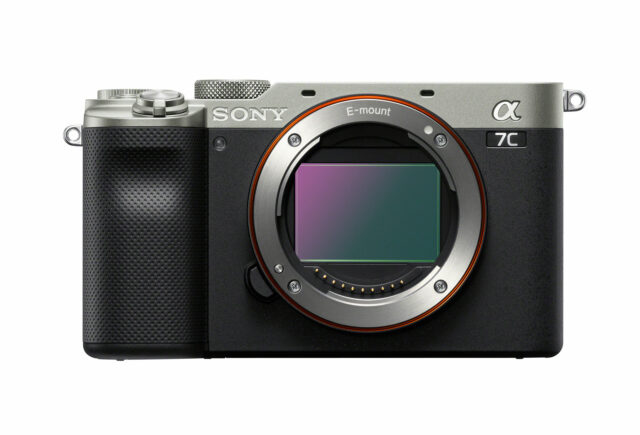 First, let's get some photo features out of the way. The maximum shutter speed is 1 / 4000s. The camera can take photos at up to 10 frames per second in continuous shooting (in Hi + mode, 8 frames per second in Hi mode) with AF and AE. The buffer can hold up to 223 JPEG images (115 RAW images). According to Sony, the camera has a dynamic range of up to 15 f-stops for photos.

The video functions of the a7C are more or less comparable to those of the Sony a7 III. This camera is clearly a hybrid still / video device. For superior video specs, you'd have to spend the extra cash on the a7S III. 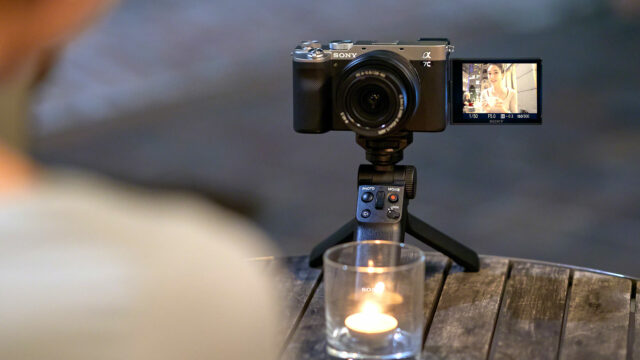 Sony claims they've improved color rendering / color science (like the a7R IV) and the camera is said to have a dynamic range of up to 14 f-stops (we'll be doing our lab test measurements as soon as we get the camera in our hands). Fortunately, the camera records 6K oversampled images – full-pixel display without binning. In theory, an oversampled image should always be sharper. There is no crop factor when filming in full screen mode

As with the a7S III, both NTSC and PAL clips can be stored on the same memory card. The Sony a7C also includes metadata for vertical recordings, so the clips in the NLE rotate automatically.

The camera also has an HDMI output – 16-bit processing and 14-bit RAW.

With the latest Sony mirrorless and cinema cameras, we've gotten used to very powerful autofocus, and according to the company, the new a7C is no exception. Sony has integrated fast hybrid AF, real-time eye AF (for humans and animals) and real-time tracking for movies. There are 693 AF points with phase detection, 93% coverage and EV-4 sensitivity. 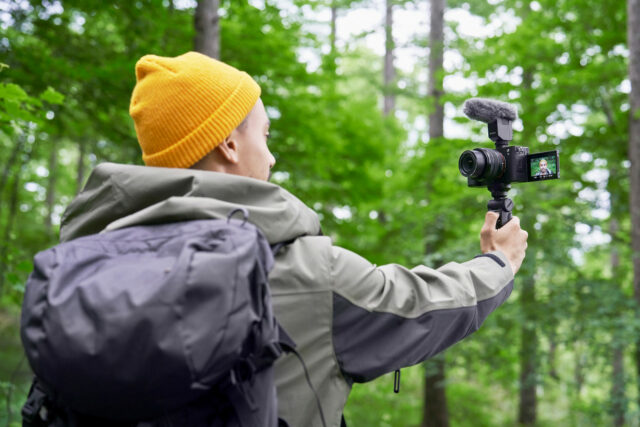 AF-ON quick focus in manual focus is possible. Just like the a7S III, the AF settings are very detailed – there is a selectable AF sensitivity – transition (7 steps) and AF stickiness (5 steps).

As I said earlier, the camera body is similar to the Sony A6000 series. The dimensions are 124.0 x 71.1 x 59.7 mm and the weight is 509 g (including the Sony Z battery). The body is made of magnesium and is dust and moisture resistant. There is a special movie button above the camera body. 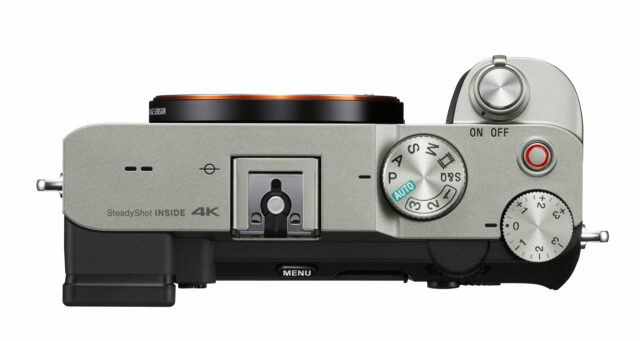 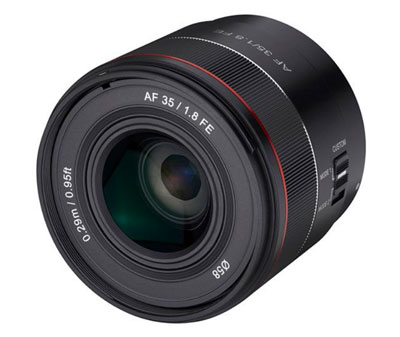 Sony also announced a new compact kit lens for the new lightweight body. The Sony FE 28-60mm f / 4-5.6 full frame zoom lens weighs only 167g. It has three aspherical elements, internal focusing with a quiet linear AF motor. Like the a7C housing, the lens is also dust and moisture resistant. It has a circular aperture with 7 leaves and a minimum focus distance of 0.3 m.

Another compact accessory for the new Sony a7C is the HVL-F28RM flash. It has GN28 (at 50mm / 100 ISO), a 24mm wide angle diffuser, high speed synchronization, modeling light and a jumping blade. It is compatible with radio control both as a receiver and as a commander. 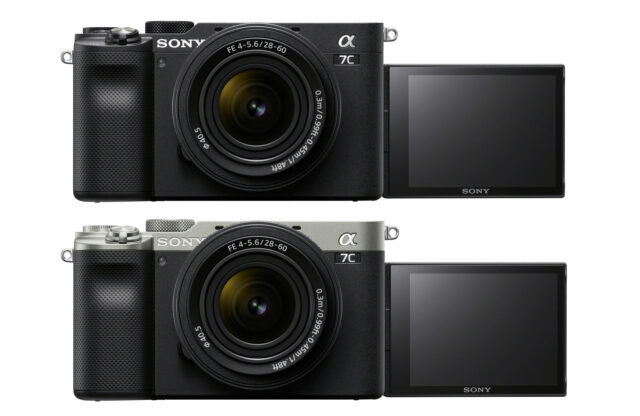 The Blitz HVL-F28RM will be available from mid-November 2020 and the estimated retail price is € 280 (subject to change).

What do you think of the new Sony a7C? Do you think such small full frame cameras are the way to go? Let us know in the comments below the article.

The Lockdown Periods: Working with a Director of Pictures With out...

Why I Will Not Put My Movie On-line: A Filmmakerâs Response...

The Canon EOS R5 and the Thrilling Age of 8K Video