Sony has targeted DJI with its first drone designed for filmmakers and photographers with Sony Alpha cameras.

To demonstrate the potential of the new drone, the company used the Airpeak equipped with a Sony a7S III to film its new electric car, the VISION-S.

The Sony quadcopter shown at CES 2021 has a retractable landing gear that allows you to fully pan and tilt your alpha camera without having to worry about the landing gear being in the picture.

Not much is known about the specs or features yet, but a press release states:

“As the first phase of this project, Sony will open a new business for professional photography and video production in spring 2021.

To fully support the creativity of video artists, the drone's payload can be equipped with a mirrorless Alpha ™ camera to capture high quality aerial photos and videos in full screen mode.

Airpeak, the smallest class of drones in the industry that can be equipped with the Alpha system, is able to film dynamically and fly precisely and stably. It aims to contribute to the world of entertainment while pursuing new opportunities for creative expression. "

The Airpeak drone hits the market at a turbulent time as airspace regulations are getting stricter.

With the China-based DJI already facing US government sanctions, this could be an opportunity for the Japan-based Sony drone to shrink DJI's 75% market share.

It's not an easy task as many other companies have tried to break into the airspace of the drones, like GoPro, which have faced a lot of bad karma. 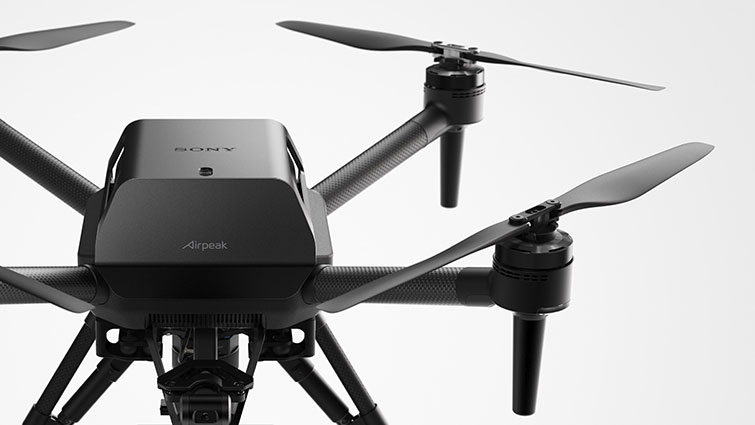 “Sony will continue to publish project-related information and receive feedback from drone users through co-creation activities in order to prepare for the start of the project in spring 2021.

The company soon plans to look for professional partners to work on the project. " 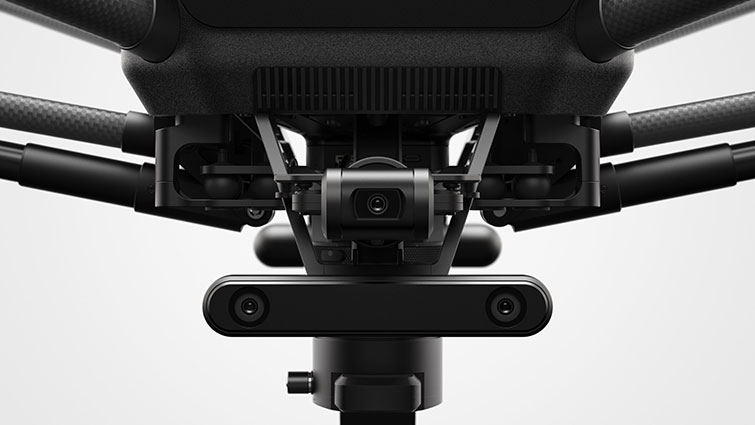 The Sony Airpeak drone is slated for release in spring 2021.

You can find even more insights into the equipment here: