When asked what his ultimate commercial for the Stanley Cup playoffs would look like, Minnesota Wild defender Matt Dumba released a whirlwind fantasy adventure that became the VO for this animated sportsnet promo.

Bart Sciana, Design Director at Rogers Communications in Toronto: “Our creative team recorded this interview with Matt Dumba during the NHL Media Day and we knew right away that the best way to bring it to life is through animation.

"Based on Matt's description, we felt that the entire spot required fluidity and some clever transitions to get from one scene to another. After composing our first animation, we quickly decided that it was a combination of single image animation and had to act flat shaded 3D.

"After we illustrated each scene, we hired our friends in the Blirp Studio and they brought them to life." 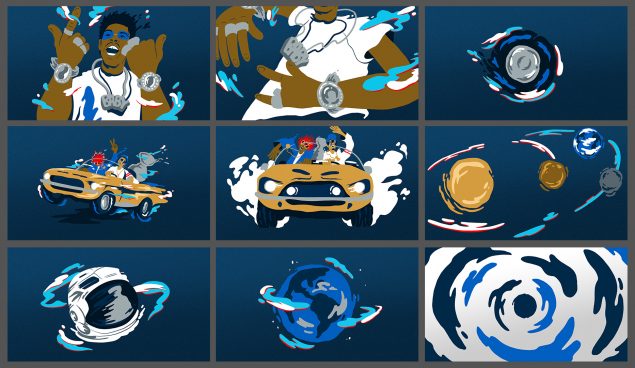 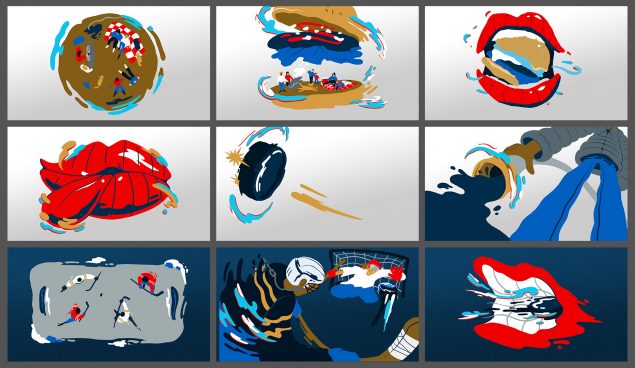