Gareth O’Brien, ECD at Buck in Sydney: “The videos are an ode to the love of water and all the amazing things it can do.

“The aim is to get people to pay attention to their water usage and show different ways they can make small changes to keep it fun and humorous throughout their daily lives.

"Sydney Water is the government agency that overlooks Sydney's drinking water. According to National Geographic, Australia is the driest inhabited continent in the world. Annual rainfall averages 18.5 inches per year – well below the global average – and climate change forecasts suggest that this number could be halved. " 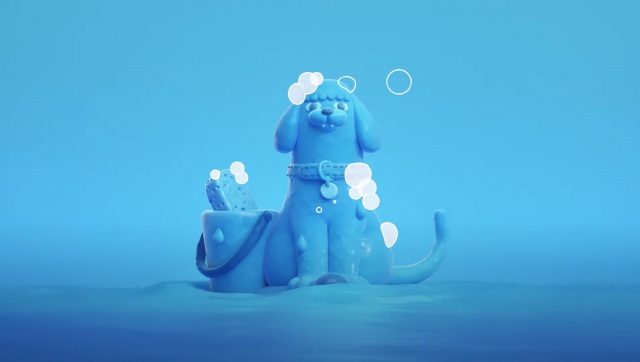 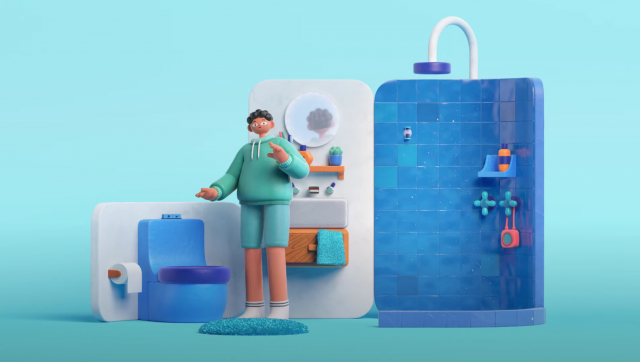 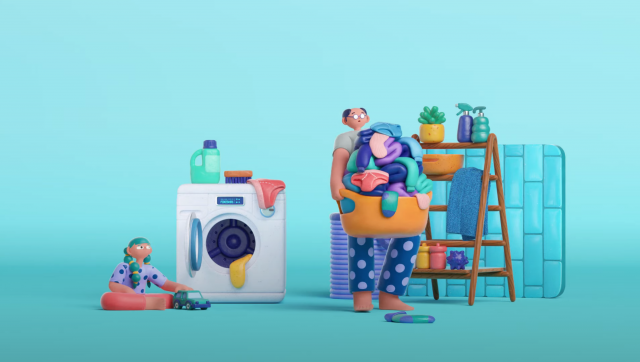