The embassy has just shared their VFX work on Netflix’s highly acclaimed new fantasy adventure. Warrior nun. In collaboration with showrunner Simon Barry, the only VFX studio in the series, the Oscar-nominated studio was involved on the set from concept design to surveillance, delivering almost 700 recordings in 10 episodes of the first season and the main title sequence.

Warrior Well, based on Ben Dunn's comic book series, follows Ava, a young woman who wakes up inexplicably in a morgue and gets involved in a fight between good and evil.

The embassy is known for its visual effects on science fiction and action projects (Iron Man, District 9, Lost in Space). However, 17 years of experience working with all types of science fiction technologies meant that the next logical step for the team was to turn to the fantasy and creature VFX. They created all kinds of demons, ghosts, wounds and magic for the new series.

The embassy joined production early to develop the characters and magic shown on the show from scratch. Winston Helgason, Embassy EP, traveled to Spain for pre-production in February last year to decide which aspects of the show required VFX and which could be achieved in practice. The concept design was completed before the main photography, so that the embassy artists could get started immediately after the first edits. In this way, artists were able to maximize their time and bring each recording to the platform's high standard. 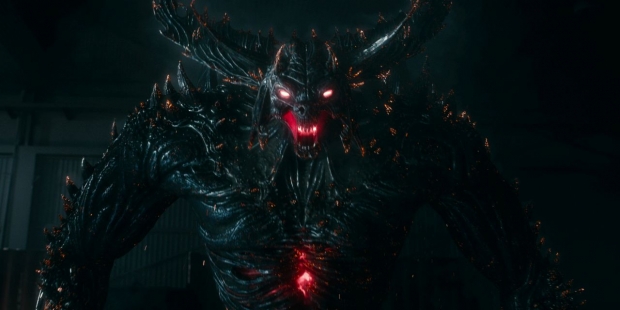 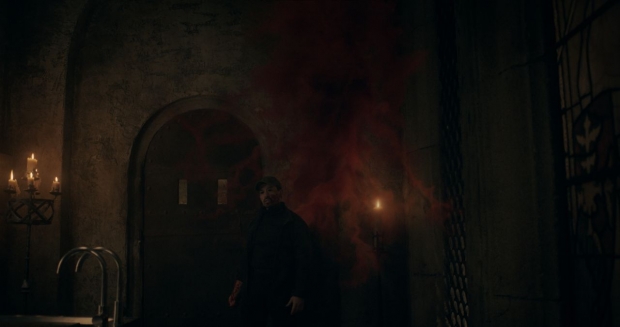 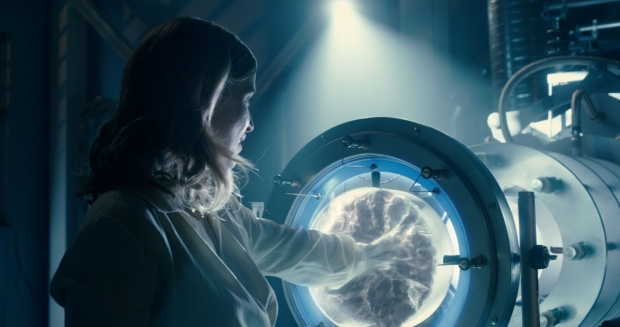 The team spent five months in Spain with Neil Impey, the supervisor on the set, and the floor production company Fresco Films (Game of Thrones). The filming locations were Antequera (known for its numerous churches), Marbella, Malaga, Cordoba and Seville. They also hired seasoned concept artist Carlos Huante (Men in Black, Prometheus, It) to develop the show's fantastic creatures, and worked with production designer Barbara Perez-Solero (Spider-Man: Far from Home, Jack Ryan) related to various aspects of design. In addition to VFX work, The Embassy also completed the show's main title sequence under the supervision of creative director David Casey and CG supervisor Paul Copeland.

VFX supervisor Michael Blackbourn explained what the audience could expect from the show: “Our work on Warrior now included all types of effects. Demons? Check. Ghosts? Check. Mysterious smoke tendrils? Check also. We magically healed wounds and inflicted wounds using a variety of medieval weapons and instruments. On the way we created a 3D St. Peter's Square, enlarged the microscopic life, stuck a camera in a solid rock and sent Ava through almost every conceivable surface. "

Barry adds: “The message was not just a seller, but also a creative partner who worked on creature design and VFX, which was critical not only for storytelling but also for the larger mythology of Warrior Nun. Winston, Michael and the entire team are storytellers who love their work and are fully committed to making the show better. That is all I can hope for in a creative partnership. " 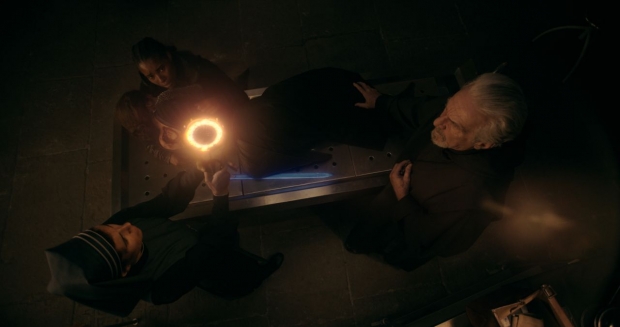 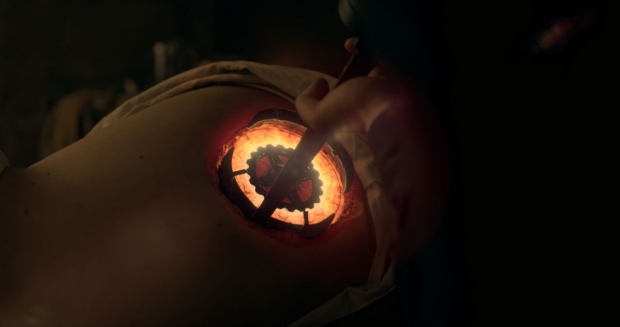 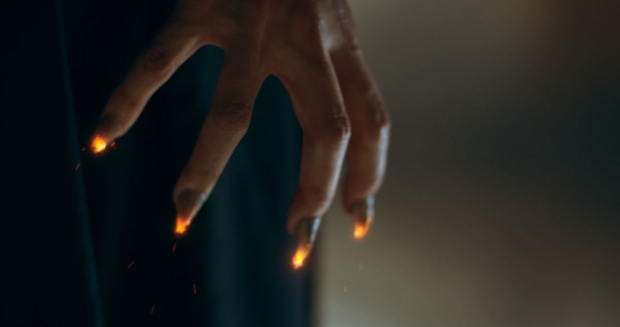 Not surprisingly, post-production was affected by the COVID 19 pandemic that struck the world when the team finished work on the final episodes. To ensure the security of their artists and still deliver on time, The Embassy invested in remote hardware terminals and a new secure firewall so that the company's 50 employees could work remotely and get ready on time. They have completed the last 100 shots from the show remotely and successfully mastered the challenge of distributed work – something they will continue to develop as an optional feature in the future.

The embassy will soon reunite with Netflix on some new, unannounced projects.

Android Docuseries Explores What “Being Human Is”