The hugely popular Disney + TV show "Star Wars" will premiere on the streaming service in October. 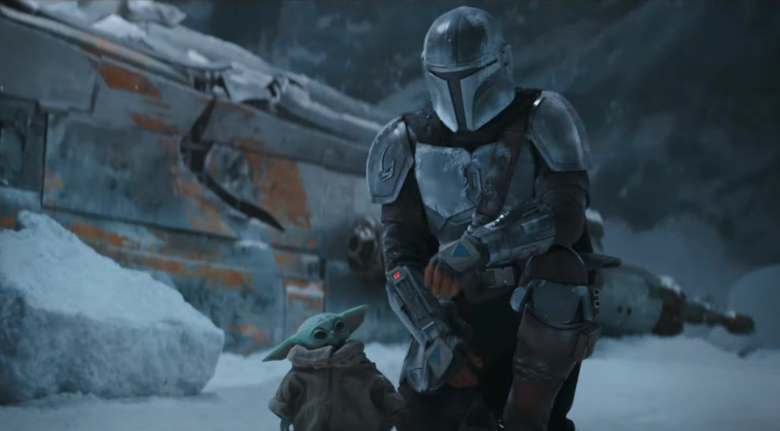 The feverishly anticipated return of the Disney + giant is just around the corner: the trailer for the second season of "The Mandalorian" was released before the show's return on October 30th. "The Mandalorian" plays Pedro Pascal as the title hunter. Giancarlo Esposito is expected to face the protagonist as the sinister leader of an Imperial remnant wearing the Darksaber in Season 2. A host of high-profile guest stars and fan-favorite characters are expected to appear in The Mandalorian Season 2. The chief among these characters are ex-Jedi Ahsoka Tano and legendary bounty hunter Boba Fett, who are reportedly played by Rosario Dawson and Temuera Morrison, respectively. Morrison had previously portrayed Jango Fett in Star Wars: Episode II – Attack of the Clones.

Other reported guest stars on season two of "The Mandalorian" include comedian Bill Burr, who will repeat his role as snarky mercenary Mayfeld, and science fiction veteran Michael Biehn, who has a bounty hunter with Playing a connection becomes a Mandalorian. Timony Olyphant ("Deadwood", "Once Upon a Time in Hollywood") will also reportedly portray a character in Season 2.

"The Mandalorian" Season 1 was a huge hit with viewers – thanks in no small part to Baby Yoda's social media-friendly face – and was well received by most of the critics. The show is one of the few Disney + originals that hasn't been affected by Hollywood's ongoing production problems. The Marvel Cinematic Universe show "The Falcon and the Winter Soldier" was originally scheduled to premiere in August, but has been postponed to late 2020. The premiere of "WandaVision" is planned for December.

"The Mandalorian" is one of several "Star Wars" spin-off shows in the works for Disney +. The streaming service is also working on a series focusing on Cassian Andor (Diego Luna), a protagonist in the 2016 film Rogue One, and an Obi-Wan Kenobi series directed by Ewan McGregor. According to reports from April, Leslye Headland, co-creator of “Russian Doll,” was working on a female-centric “Star Wars” show that was supposed to take place off the timeline that would host the franchise's nine films and television shows, including the one Release dates are available.

Check out the trailer for the second season of "The Mandalorian":

‘Billions’ [Showtime] Evaluation: Season 5 Spins Its Wheels With out Soul

How To Market Your Indie Movie on Social Media