Another new year, another round of juicy camera guesswork. Here's your officially unofficial recap of the 2021 camera rumors!

So where are we going in 2021? Who knows, but here are a lot of the rumors that make headlines in forums and comments online.

Rumor has it that the camera is the same size as the ALEXA Mini LF and uses the same viewfinder and media.

At ARRI we believe in Super 35. Not everyone will shoot large / full screen. Many productions, especially on television, will stay with Super 35 for the foreseeable future. For this reason we are also working on a special Super 35 4K camera (not LF) to further expand the selection for cameramen.

Beyond this release, not much else is expected for 2021. We'll see if ARRI has any surprises in store for us.

Last year we made the mistake of sleeping on Blackmagic and they still dropped the URSA Mini Pro 12K. 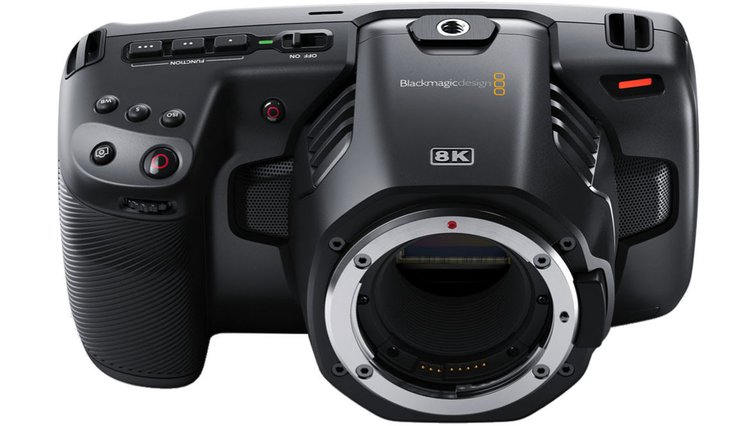 Another rumor suggests a BMPCC 6K Pro that might have a full-frame sensor.

We may also see an update for the Micro Cinema Camera, which hasn't received a major update since it was released in 2016.

Blackmagic is always keeping things updated, so we just have to work with these rumors. We'll see what brings us in 2021.

Allegedly, the new flagship R-mount camera, the Canon R1, could debut ahead of the scheduled Tokyo Olympics.

Rumor has it that the camera will have a new sensor that is much more powerful than the Canon R5.

Other rumors point to Canon's new 8K cameras, and this could be one of them. 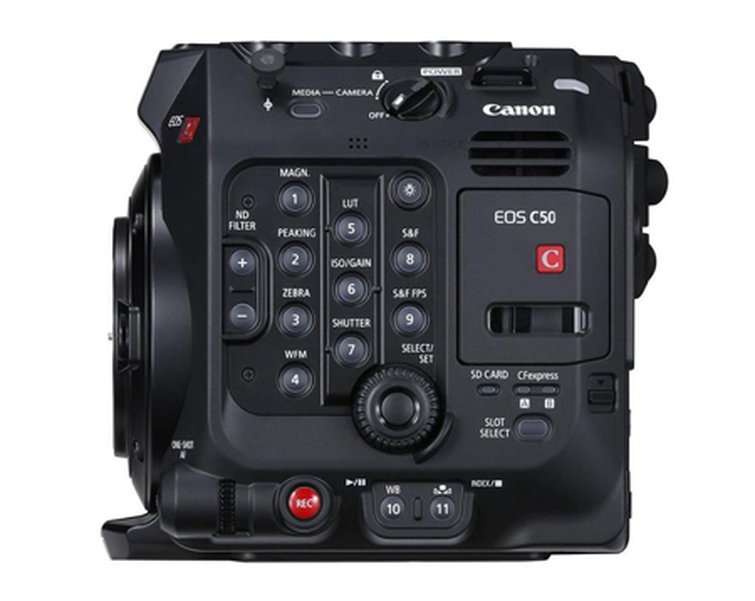 Another new square Cinema EOS is planned for the upcoming release. An announcement is expected in the first half of the year.

This seems a bit tedious as the Camera 7D range has certainly lost its popularity since its massive release in 2009 and the MK II follow-up in 2014.

Rumors point to a jump to a 32.5 MP sensor and eventually 4K video recording.

Fuji usually follows their big release with a more compact version. X-T2 through X-T20, X-T3, then X-T30, so this rumor only makes sense.

No camera announcements at CES 2021 so all the rumors are still going on right now.

Will this finally be the year we see the latest GH camera? The GH6 was expected in May 2020, but we all know how this year went.

Rumor has it that this year we'll see the GH6, a camera that can capture 8K video.

Further rumors point to three different models – a GH6, a GH6V and a GH6X.

We hope to hear more at the CP + Show in February. 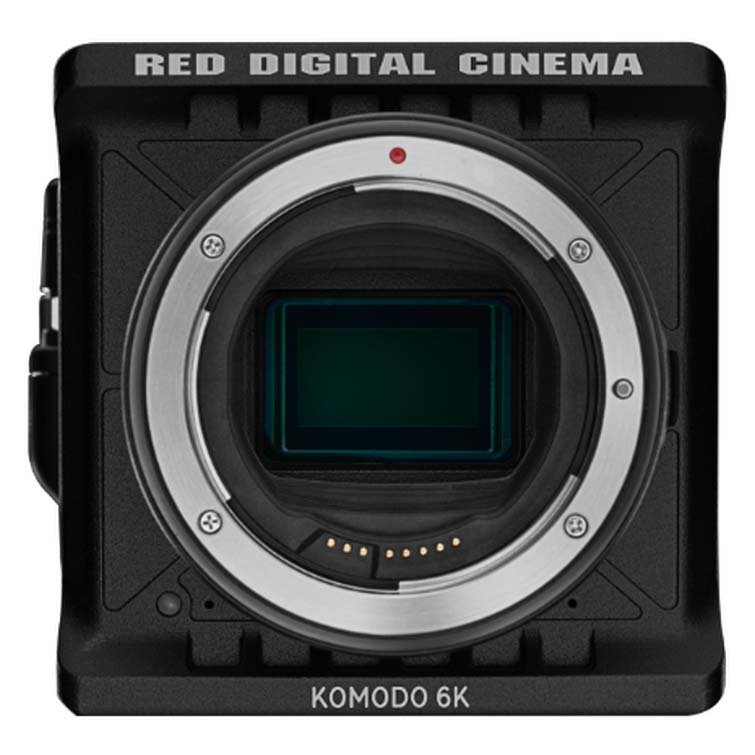 RED still managed to ship the KOMODO during the lockdown, but it probably delayed the release of new cameras as well.

I would expect new accessories and peripherals, but I'm not sure if new sensors or enclosures will come out in 2021.

There are already rumors about the Sony G Master FE 35mm lens that users are drooling on. 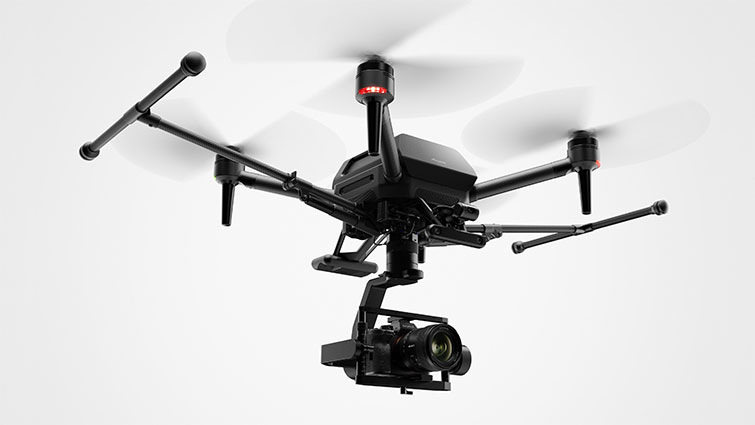 The Airpeak drone from Sony. Image via Sony.

Sony itself has already announced the new Airpeak drone, designed for the company's Alpha series cameras.

As for cameras, rumors hinted at several new camera bodies, but announcements have since been delayed following a factory fire. Supposedly we'll have something here in the coming weeks.

Same 61MP sensor from the a7R IV with a new processor. It could be a Bionz XO processor on the a7S III that supports 4K at 120 fps.

It is also rumored that the a7R V can record 8K video at 30 frames per second captured using dual CFExpress.

Rumor has it that it will be in late 2021. This camera is set to record 6K RAW and compete directly with the Panasonic S1H.

“Everybody Ought to Take an Modifying Class, Even Actors”: Wealthy Newey...