The Tilta Hydra Alien Car Mounting System and Tilta Float Handheld Gimbal Support System for DJI RS 2 get an improved design with additional supporting parts for a better user experience. The improvements also mean a price increase. Hydra Alien will increase from $ 999 to $ 1,299 and Float System from $ 1,199 to $ 1,349. The price changes will take effect on February 5th.

Shortly after DJI announced its new compact handheld stabilizers DJI RS 2 and DJI RSC2 in October 2020, Tilta launched an entire accessory ecosystem for the larger gimbal DJI RS 2. Perhaps the most notable RS 2 accessory is Tilta's Hydra Alien Car Mounting System and the Tilta Float Handheld Gimbal Support System. Tilta recently announced that based on customer feedback, both of these systems had been improved and therefore prices had to be increased. Let's take a look at the details. 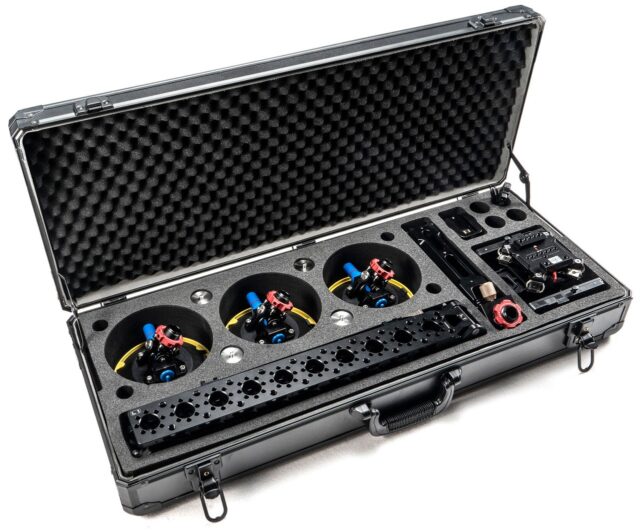 According to Tilta, the Hydra Alien Car Mounting System will be modified with additional parts to give a more stable image on rougher roads. In addition, the new version can withstand cold weather down to -30 ° C. Tilta did not provide any additional information about the exact changes. 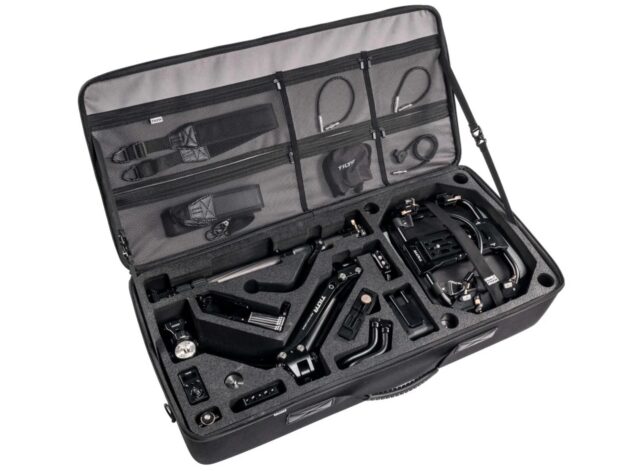 The float system provides additional support that extends uptime. As Tilta says, with the added support, cameramen can take longer shots without taking a break. With the new updates, both systems should also be more user-friendly in the assembly phase. Tilta did not provide any additional information about the exact changes. 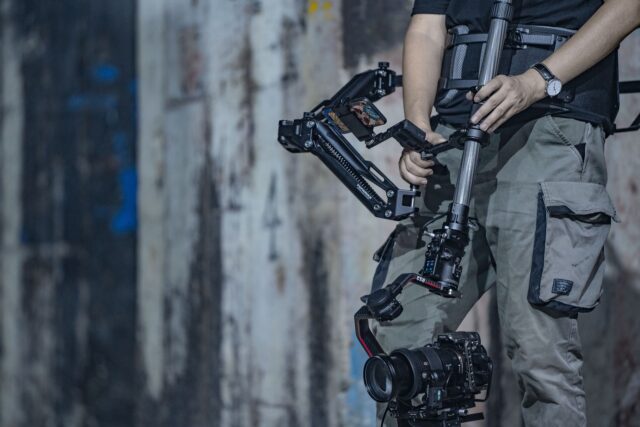 According to Tilta, these changes were not possible without a price increase. Hydra Alien will increase from $ 999 to $ 1,299 and Float System from $ 1,199 to $ 1,349. The price changes will take effect on February 5th. Existing pre-orders include these improvements. Tilta says the new orders will be shipped in about 8 weeks. 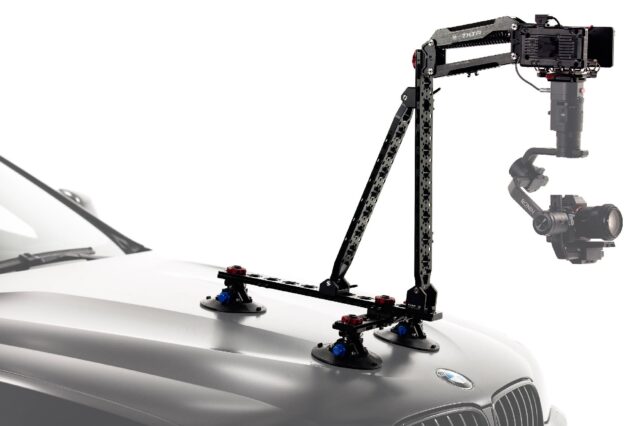 If I understand this right, it means that there is still some time to place an order and secure the "tried and tested version at the original price". If you've been thinking about getting one of Tilta's systems, now may be the time.

If you have already bought the "old" version, you might be interested in this statement from Tilta on this subject:

All existing orders will receive the upgrades. Customers who have already received their units have also been notified of the new parts. Send an email to (Email Protected) if you have not been contacted.

Have you purchased any of the Tilta RS2 accessories? What do you think of the updates and price increases? Let us know in the comments section below the article.

“I All the time Panic… Panic is My Regular State”: Claire...

DaVinci Resolve 17 Formally Out of Beta