3ds Max 2021 offers a number of features that should be important to artists of games and visual effects, including support for PBR workflows for metality / roughness and reflection / gloss. Image: Mads Drøschler.

Autodesk has released online documentation for 3ds Max 2021, the latest update to 3D modeling and animation software, including a number of key new features for game development and VFX work.

The update offers support for PBR materials as well as a new PBR-compatible bake to texture tool. adds new OSL shaders and support for Substance .sbsar files; and makes Arnold the standard renderer of the software.

At the time of release, 3ds Max 2021 does not appear to have been distributed to subscribers, but the appearance of the online documentation usually means that the release is imminent.

Important changes: PBR materials
3ds Max 2021 makes significant changes to the software's materials and rendering tool sets. Last but not least, this is better support for physically based rendering (PBR) workflows for gaming and real-time work.

Both standard PBR workflows are supported via new metal / rough and spec / gloss materials. Autodesk describes it as "simplified script material … with a front-end user interface for the physical material".

Users can drag bitmap files directly from Windows Explorer to any map area within the material, with 3ds Max following a few steps to automatically generate PBR maps, including setting the linear gamma.

It replaces the old "Render to Texture" and "Render Surface Map" tools and offers "faster performance" and "optimized workflow" when baking lighting or geometry information in texture maps.

Unlike its predecessors, it supports both OSL texture mappings – support for Open Shading Language was added in 3ds Max 2019 – and blended box mappings.

In addition, 3ds Max can now create normal MikkT tangent space maps that are used in game engines such as Unreal Engine, Unity and Lumberyard, as well as display them in their own viewport.

It is based on Arnold 6.0, the renderer's latest major update, which means that it officially supports GPU rendering for production.

The Arnold GPU requires a compatible Nvidia GPU and supports most of the important functions of the CPU engine.

Viewport: New controls to improve interactive performance
3ds Max's viewport offers new options to toggle shadows from the skylight for better performance in interior scenes. and to control the speed at which the skylight, area lights, and DoF are gradually rendered.

Viewport settings can now be saved as presets.

In addition, AO and shadow are now enabled by default, and the physical material now supports roughness. 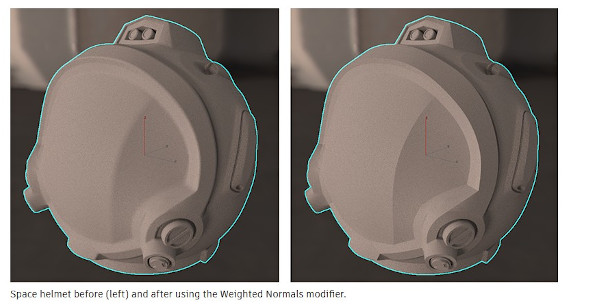 Users can customize the output by setting the smoothing, blending, and weighting properties and weighting normals based on the size or corner angles of the faces of the model.

There are also other minor improvements to the chamfer modifier, a focus of the 3ds Max 2020 updates. 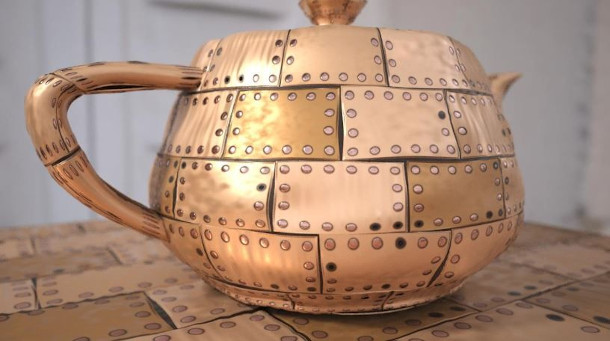 Shading and materials: Additional OSL shaders, updates to the substance map and the scene converter
Outside of PBR support, other changes to shades and materials include an expanded set of OSL shaders.

There are also new shaders for color correction as well as for the projection of camera, object and spherical texture.

The substance map for working with materials in Adobe's substance format has also been updated and contains functions that were previously only available in the external plug-in for substance for 3ds Max.

One of the most important changes is the option to load .sbsar files directly instead of having to export materials from Substance Designer as texture maps. and support for 8K textures.

The Scene Converter, designed to convert scenes created for third-party renderers to native materials and lights by 3ds Max, gets a UI update and an improved workflow to create custom conversion rules.

Performance, I / O, and audio improvements
Performance improvements include faster saving and automatic saving of scene files. Autodesk does not quantify the speed boost, but says it increases with the number of assets in a file.

Other changes include a "simpler … faster" installer, support for layer information and hidden objects when importing SketchUp files, and over 80 bug fixes.

Pricing and system requirements
3ds Max can only be rented. At the time of release, version 2021 does not appear to have been sent to subscribers, but release is usually within one day of the documentation being released.

Constructing a Free Library of Photos for Everybody