Greyhound is an American marine film directed by Aaron Schneider with Tom Hanks, who also wrote the screenplay. The film is based on the 1955 novel The Good Shepherd by C. S. Forester (The African Queen) and also plays Stephen Graham and Rob Morgan. The film follows a U.S. Navy commander crossing the Atlantic during the war, accompanying a merchant ship convoy.

The focus of the film is the attack of a German wolf pack from submarines (submarine submarines). The film takes place in early 1942 during the Battle of the Atlantic, just a few months after the United States officially entered World War II.

Pre-production photography took place in January 2018 on board HMCS Montreal, a frigate of the Royal Canadian Navy. The filming took place mainly in Louisiana on board the USS Kidd in Baton Rouge. 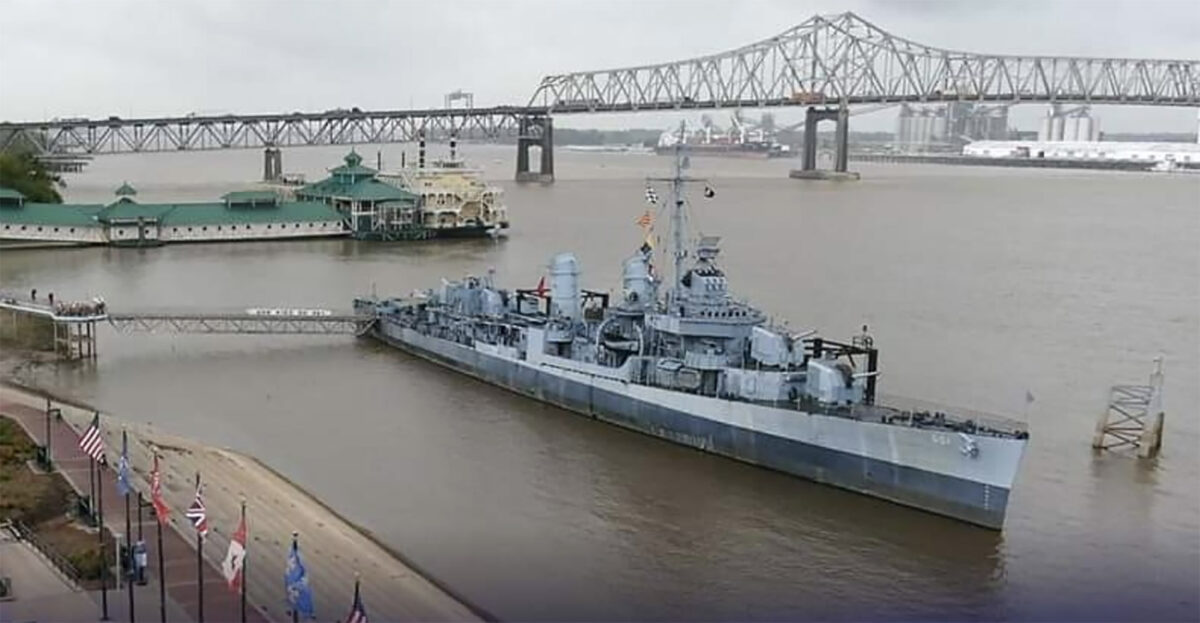 With only 91 minutes including credits, Greyhound is a fast-paced action film. Like many other films, it was delayed due to the COVID 19 pandemic. Apple TV + has reportedly acquired distribution rights for the film for around $ 70 million. It was digitally released by the service last week (July 10, 2020). Apple said the film had the biggest debut weekend of any program in the platform's history. Deadline Hollywood said the numbers were "appropriate for a big hit at the box office in the summer."

The visual effects were carried out by DNEG.

The FXG crew for this episode is: 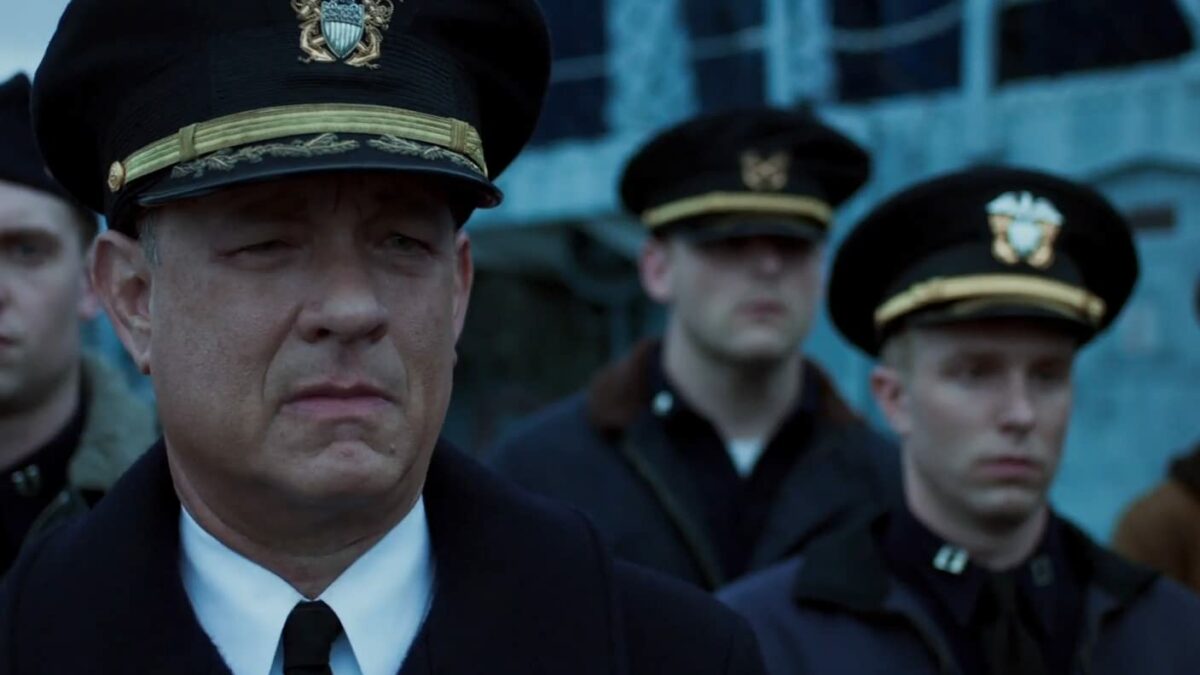 Greenscreen.blog - November 25, 2020
0
David Lean's Doctor Zhivago is already an epic, but what if Stanley Kubrick could get his hands on it? A lot of movie buffs...

Greenscreen.blog - November 25, 2020
0
While it's always exciting to see films that reflect real life and deal with difficult topics, arguably the big screen is best when it...