There is hardly a better way to celebrate Christmas than revisiting the Lord of the Rings trilogy. 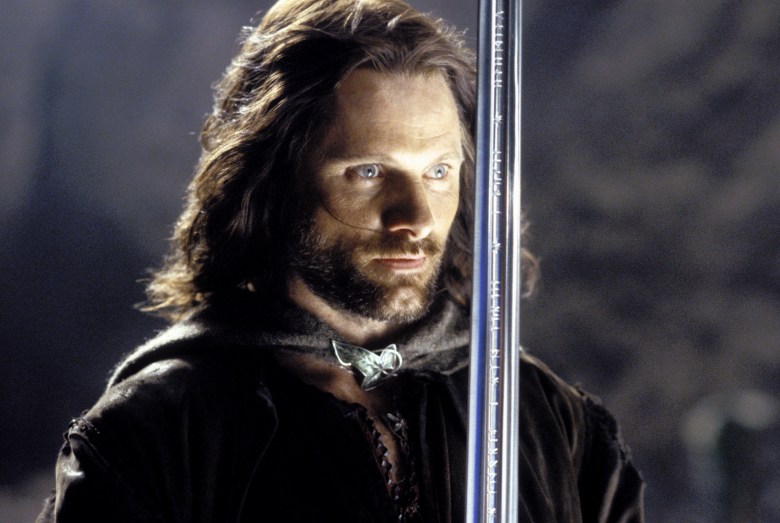 Viggo Mortensen as Aragorn in "The Lord of the Rings: The Return of the King"

It was 19 years ago that Peter Jackson's trilogy "The Lord of the Rings" began with "The Fellowship of the Ring". The franchise would become the highest-grossing film trilogy in box office history, with each outing outperforming the previous one at the worldwide box office. Jackson celebrated the anniversary in a big way this month with the release of a 4K remaster of the trilogy on home video, and fans have turned to HBO Max to stream all three films over the holidays. As GQ Magazine and TIME stated this month, the Lord of the Rings trilogy are must-see Christmas movies.

With so much newfound vacation attention to the Lord of the Rings trilogy, Empire Magazine re-shared its oral story with the nine-member cast of The Fellowship of the Ring for the 15th anniversary. The long interview contains unforgettable details about the making of Jackson's epic fantasy franchise, particularly Viggo Mortesen's reveal of the one J.R.R. Tolkien's character wishes he included Peter Jackson in his three-film adaptation.

"I would have liked to see what Peter Jackson would have done with the character Ghân-buri-Ghân, the boss of the Drúedain, wild men of the Drúadan forest," said Mortesen. “To see him lead King Thjoden and his army of Rohirrim through the forest to join the fight to save Minas Tirith would have been exciting. Towards the end of Tolkien's "The Return of the King", the forest of Drúadan of Ghân and his people are given to the newly crowned Aragorn for exclusive use, and it is up to them to decide from now on whether anyone else should be allowed to enter it . "

Mortensen continued: “I suppose all this additional material would have given the already thematically complex and rather long film a running time far too long and an overwhelming amount of information for viewers to easily adapt. The die-hard Tolkien lovers might have enjoyed the character, however, as he is a uniquely noble descendant of prehistoric humans. "

Given that "The Return of the King" takes nearly four hours, Jackson didn't have time to include Ghân-buri-Ghân or the Drúadan Forest without inflating the trilogy ending. All three "Lord of the Rings" films ran for at least three hours, and yet Peter Jackson found himself cutting things out of the theatrical releases. Mortensen announced earlier this year that an emotional flashback between Aragorn and Arwen (Liv Tyler) had been cut and happened to be one of his favorite scenes filmed during production.

The Lord of the Rings trilogy is now running on HBO Max.