Creative studio Digital Domain, led by VFX supervisor Mitch Drain and his team of artists, provided a variety of visual effects recordings for six episodes of the second season of Jordan Peele's CBS All Access series The Twilight Zone. The work involved a range of VFX work including compositing, digi-doubles, and full CG creatures, as well as set expansions, matte paintings, and green screen work. The design, creation, and execution of a crazy, alien shape-shifting transformation in the episode "A Human Face" was her most complex job.

Storytelling has always been the top priority, according to Drain. “Our main goal was to visually communicate the intricacies of character emotions in an interesting way. We worked very closely with the customer's VFX supervisors Mark Savela and Curt Miller. We would get a briefing from them about their respective episodes first, then the design phase would begin for the more complex work. The "Mags" creature for "A Human Face" was by far the most complex. Digital Domain's creature designer Chris Nichols created several drawings of the alien in various stages of transition, from creature to the shape of the young girl Mags. The ideas were shared with the filmmakers and refined until everyone agreed that the character would serve the story. "

Fighting the Mags creature was the main challenge for Drain and his team. "The alien is transforming from a tardigrade-like monster into the shape of a recently deceased teenager," he explains. “It was important that when we first see this creature, it was a terrifying alien, collecting DNA and information from its surroundings. As it processes this information, it begins very subtly to take on the properties of its human counterpart. It was an important point in the story for the parents to see their daughter's lightning bolts in the creature even when the audience doesn't. " 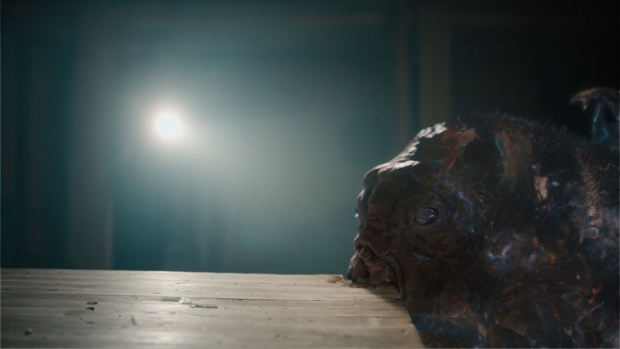 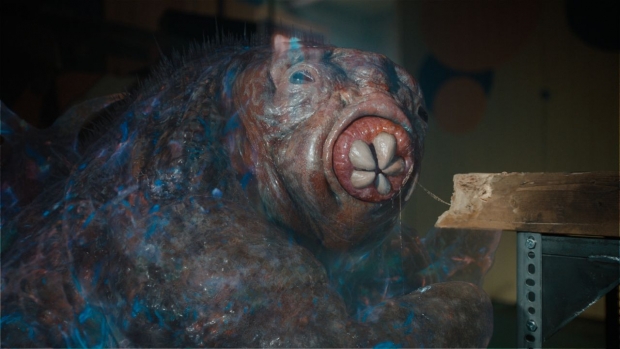 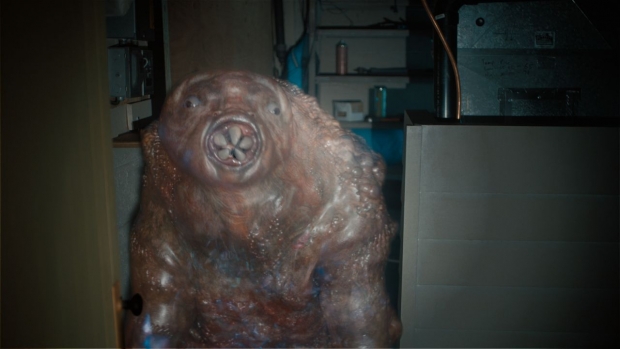 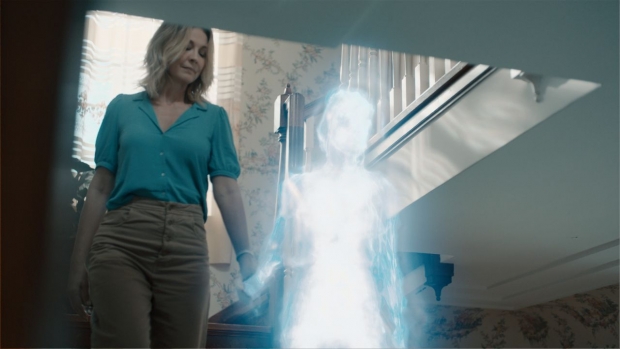 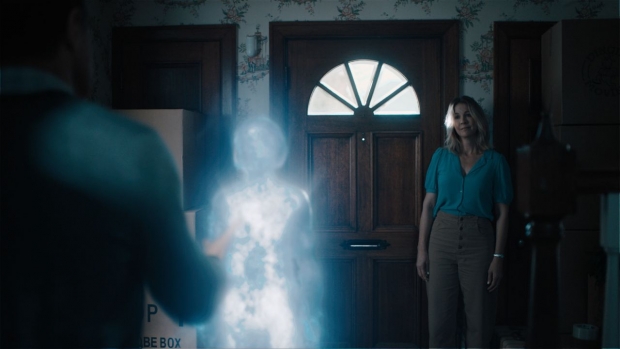 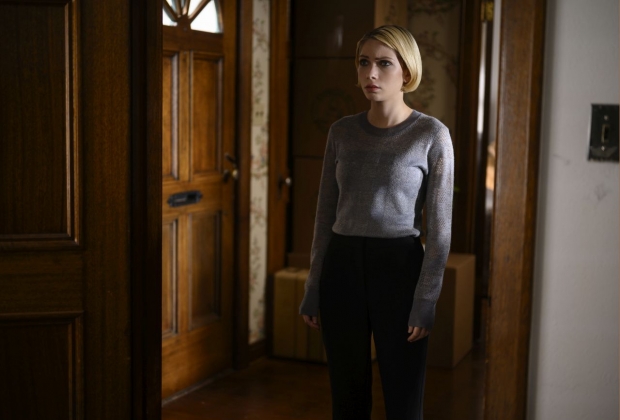 He goes on to say that the transition from creature to human was daunting because they decided early on that a traditional morph or dissolution solution wouldn't communicate the creature's struggle to replicate in mags. "Several animation runs of the creature and a Digidouble of the Mags character were allowed to intersect at random," he says. "The compositing team used these areas to break through parts of mags and step back as more of the human form is taken over until we see the full human character of mags."

"One of the most interesting problems to solve was the aesthetics of the so-called 'MagsThing' sequence in 'A Human Face,'" he continues. “First we had to synthesize the abstract concept of the creature down to its visual elements. References were provided to images processed with DeepDream from Google, which posed many challenges. DeepDream uses a neural network to reference patterns in images and then replaces areas with other images based on that pattern. Thousands of images are referenced to create a chaotic pastiche of semi-recognizable shapes. "

To simplify this process while still conveying the idea that the creature is processing data in order to learn how to replicate the human form, they came up with a solution: create an animated image pattern that will run through and from the image can be seen creature. "The first time the alien has a semi-transparent quality," reveals Drain. “This enabled the animating pattern to be seen together with the internal organs and a skeletal structure at once. These elements, combined with secondary FX animations that created a roiling effect over the creature's skin, allowed it to be pieced together with everything needed to create the alien's ever-changing shape as it transformed. " 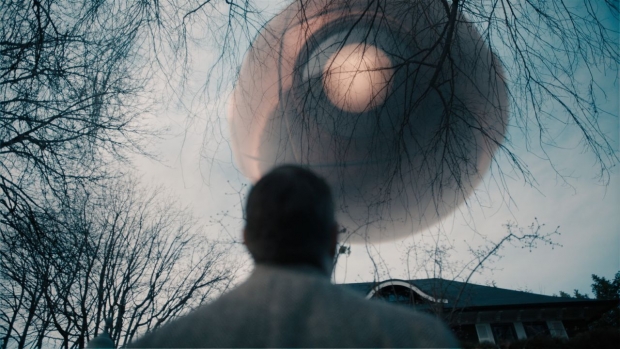 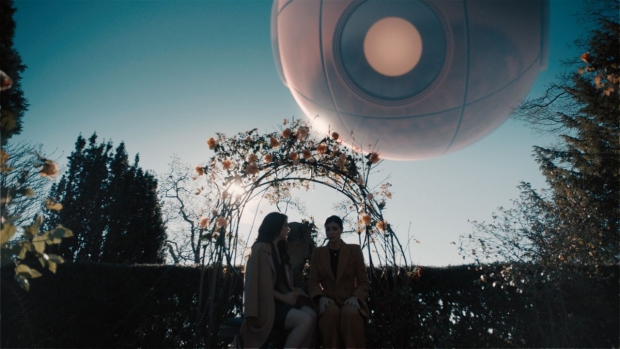 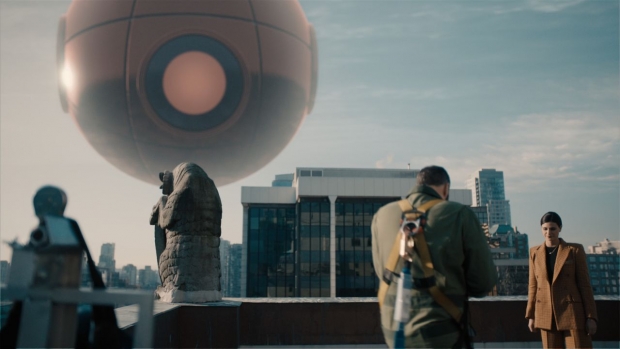 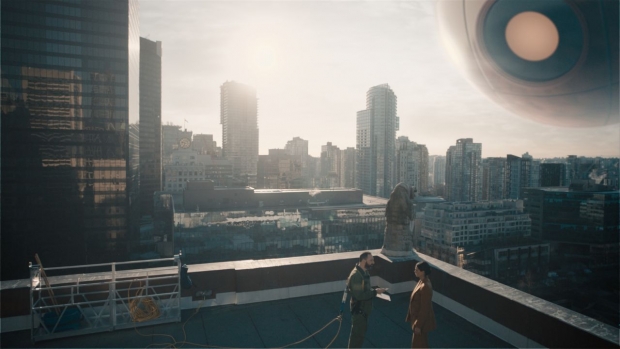 Greenscreen.blog - September 22, 2020
0
Would you like to give your photos an extra flair so that they are a little more exciting and worth sharing? Then you...

Greenscreen.blog - September 22, 2020
0
Ready to move up from 4K? Check out this roundup of the best 6K cameras (and beyond) for filmmakers. While it's been a while since...