Warners is stingy with its box office numbers for Tenet, but the data available suggests that the studio has chosen the right release strategy.

In a statement, Warner Bros. Pictures Group chairman Toby Emmerich sought the success of Tenet ("an event worthy of a movie that must be seen on the big screen") as proof of the viability of the theater to represent. "Thank you to our exhibition partners for their tireless efforts to reopen their cinemas in a safe and socially detached manner," he said. "Given the unprecedented circumstances of this global release, we know we are running a marathon, not a sprint, and we look forward to long weeks of play for this film around the world."

The US pre-screening starts on August 31st, with the full opening on September 3rd. The reporting is expected to take place on September 4th at the earliest. Meanwhile, Warners didn't report numbers from Canadian data (which is part of North America's gross domestic product) and went so far as to block them on Comscore.

International numbers are far more difficult to compare than domestic figures: a movie is rarely opened everywhere, and there is no normal opening day. Taking into account the impact of COVID-19 makes this even more difficult given the level of recovery in each country, as well as inconsistent social distancing standards that impact capacity.

Some connections: Warners is at the top of the cage when "Tenet" numbers are released. Only total figures were announced for the four main countries, excluding daily newspapers. That makes it impossible to know the trajectory of the film with the audience.

These are the numbers for the four best countries:

Here are the best comparisons we can make to three other Nolan opening weekends in these circumstances: "Dunkirk" (2017), "Interstellar" (2014) and "Inception" (2010). These earnings are not adjusted, the opening weekends are variable and reflect a pre-COVID world.

Based on these “tenet” Top 4, this would mean that Canada grossed a little under 4.2 million US dollars at most. Warners doesn't say how much. Blocking comscore revenue is an unprecedented move (although arguably it is justified given the current sensitivity of the theater). This leaves us with prints and anecdotal data.

For the sake of argument, we'll say Tenet grossed $ 4 million in Canada. To assess what this would mean for North America (US + Canada), this would project to around $ 40 million for five days. Given the resistance and the distancing restrictions, that would be a pretty good result.

In the US, Nolan's last three films opened with domestic revenues between $ 47 million and $ 63 million. Aside from the other unique factors at play now, all of these films have opened up to much tougher competition. While Tenet encounters obstacles, it has the great advantage of being the only game in town. 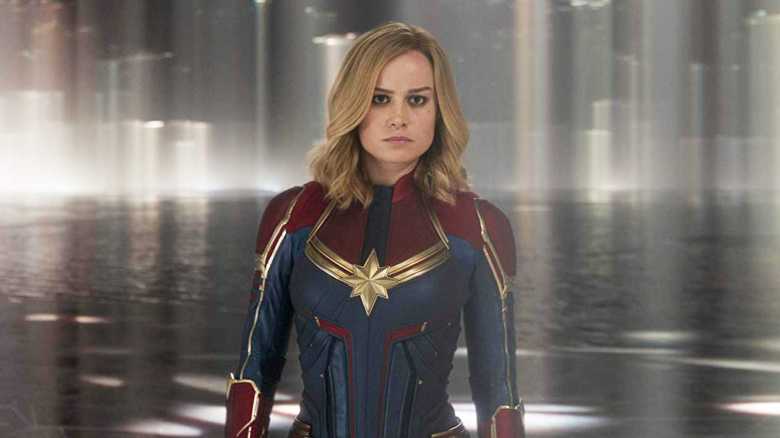 "Captain Marvel" is another case study that grossed $ 427 million domestically and $ 701 million overseas. This could be a tenet best case goal. (It's about what Inception did based on adjusted totals.) Captain Marvel had the benefit of starting a franchise. Nolan's films traditionally play longer with smaller starts. Marvel opened for $ 153 million domestically and overseas $ 302 million. that was opening with everywhere except Japan. China, Japan, Russia, Brazil, Mexico, India and Argentina are not yet included in “Tenet”. With “Captain Marvel”, China alone opened 89 million US dollars.

Of course we don't know how "Tenet" will hold up. How much of its international opening came from wanting to get back in theaters? What was the word of mouth? Will resistance to films decline?

Initial figures show that Warners was right to keep this for theatrical release and open overseas before the US. It is far too early to predict what the final total will be. The bandwidth could be anywhere between $ 250 million and $ 600 million at this point. "Captain Marvel" made over $ 1.1 billion.

Here's what we know: the "Tenet" response is good enough to encourage other theatrical releases. The real concern was that weak numbers could lead Warners to retreat to "Wonder Woman 1984" (October 2nd) or force Disney to rethink "Black Widow" (November 6th). Right now that concern is in check.